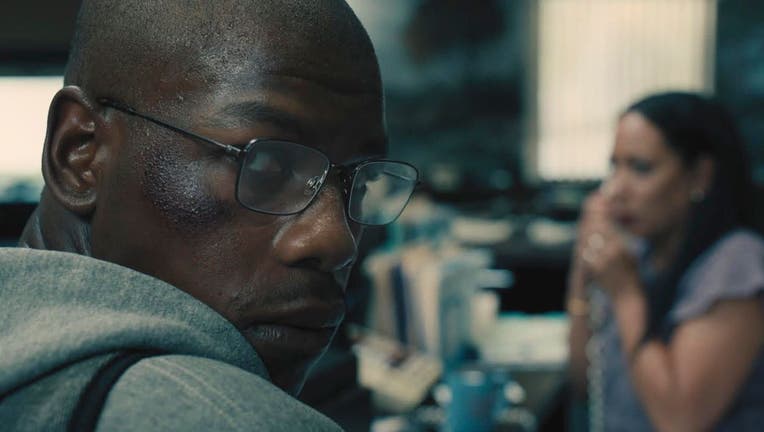 Chicago - Editor's note: This review originally ran as part of our coverage of the 2022 Sundance Film Festival on Jan. 23, 2022, when the movie was titled "892." It has been republished in light of the film's debut in theaters.

Within the first 10 minutes of "Breaking" a man walks into a bank and hands the teller a note comprised of four words: "I have a bomb." From there the film becomes a tense, mostly real-time thriller with a masterful central performance from "Star Wars" star John Boyega as a former Marine driven to the edge by a cruel, broken bureaucratic system. The trouble is, this is the real-life story of a man named Brian Brown-Easley who held two employees hostage at a Wells Fargo in 2017. And the film’s attempt to empathetically tell a true tale of desperation sometimes clumsily bumps up against its other big goal: being a conventional Hollywood thriller.

About "Breaking": A social thriller

It’s not a totally unsuccessful mix. Strong supporting turns from Michael K. Williams (in his final film role) and especially Nicole Beharie as one of the hostages help bridge the gap between the film’s social relevance and its propulsive plotting. And it really can’t be overstated how much Boyega holds the film together in a role that strips him of his showman’s charisma and replaces it with a nervy, capricious, empathetic intelligence that’s counterbalanced by flashes of paranoia and frustration.

But that’s not enough to offset the frustrating clichés, from the emotionally manipulative phone calls Brian keeps making to his precociously angelic daughter to the one-note action movie archetypes who fill the newsrooms and police forces on the margins of this story. 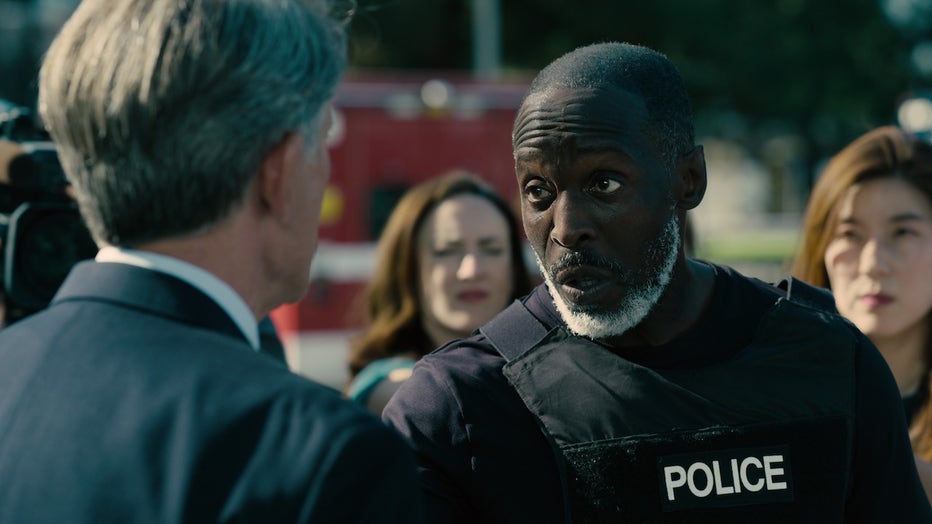 Still, there are moments where co-writer/director Abi Damaris Corbin (working with screenwriter Kwame Kwei-Armah) deploys those action movie tropes for pointedly subversive aims. The most powerful images in "Breaking" simply contrast the small-scale struggles of one veteran trying to get his VA disability check with the full military-style artillery that now seems to belong to every police force in America. For a country that will nickel-and-dime its most vulnerable citizens, the U.S. government sure seems to have no shortage of funds for the forces ostensibly designed to protect and serve.

"Breaking" sees that injustice plainly, even if it doesn’t always know how to render it effectively.

Make it a double feature with "Beyond the Lights," streaming free on Tubi

Beyond the Lights (2014): This achingly beautiful coming-of-age romance about a pop star named Noni (Gugu Mbatha-Raw) is an ode to setting boundaries and not letting anyone control you — even the people who raised you. Themes of creative identity, mental heath, sexism in the music industry, romantic partnership and family pressure take center stage in this hidden gem of a movie from "Love & Basketball" director Gina Prince-Bythewood. Rated PG-13. 116 minutes. Dir: Gina Prince-Bythewood. Also featuring Nate Parker, Minnie Driver, Danny Glover.

"Beyond the Lights" is streaming free on Tubi — get the app

How to watch "Breaking"

"Breaking" opens in theatres nationwide on Aug. 26. It is not currently available to stream.