The mother, Keta, was paying a parking ticket at 36th District Court when she checked the status of the suspect charged with shooting her daughter - and got the shocking surprise. Her family is upset they weren’t notified and furious that the bond got reduced.

DETROIT (FOX 2) - A Detroit mother is outraged after her daughter's alleged shooter was released from jail thanks to a judge's lowered bond.

Keta was paying a parking ticket at 36th District Court when she checked the status of the suspect charged with shooting her daughter - and got the shocking surprise. Her family is upset they weren’t notified and furious that the bond got reduced.

"(I wanted) to find out the suspect’s next court date and found out that he was out on bond," said Keta, the victim's mom. "He had a redetermination bond hearing, and his bond was lowered significantly from the first bond hearing - and he posted it last Friday."

Torrian Hudson’s initial bond was $1 million before being lowered to a $250,000 cash or surety bond.

It comes as the victim, 19-year-old Kyla remains hospitalized after she was shot at a Detroit gas station on Livernois back on December 21st

Officials say the victim had a verbal altercation with the defendant who allegedly produced a handgun, got into her car, took her necklace, and then shot her before getting away.

Police later found and arrested the suspect - who has a criminal history - with the help of a helicopter.

Kyla continues to have surgical procedures, the most recent one this week.

"She has had four major lung surgeries," said Keta.

This mom questions Judge Larry Williams, who lowered the bond. 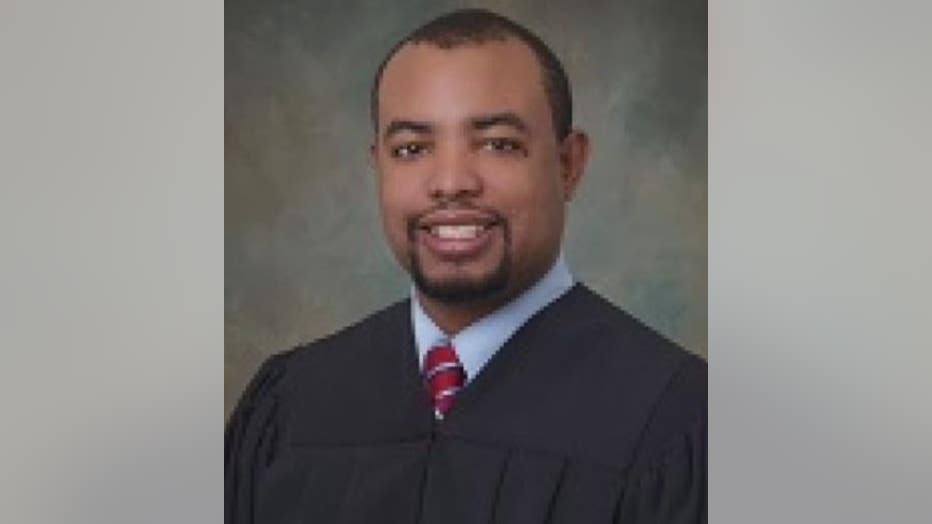 "He just said, based off his mental illness, I guess that was his determining factor," she said.

FOX 2 contacted the office of Judge Larry Williams for answers - and are still waiting to hear back.

"WCPO will be filing an emergency bond motion in this matter. When the bond was lowered, WCPO objected to it on the record.  It is even more concerning that there was only a no-contact provision for the safety of the victim that was ordered by the court. At the very least a GPS tether is needed, and an order for house arrest."

"My daughter is fighting, clinging (to) life and he’s free," Keta said. "It’s no excuse. No excuse." 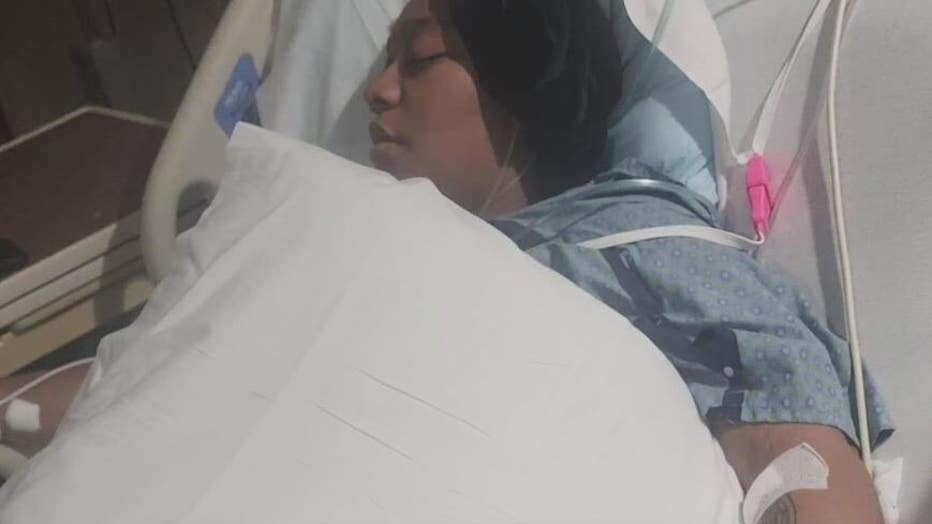