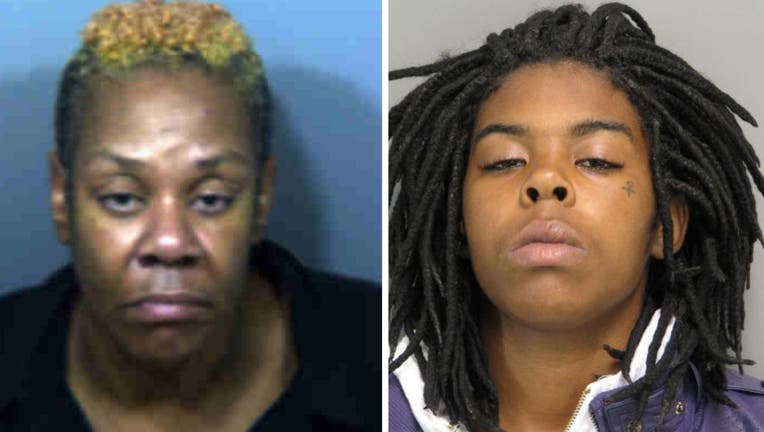 PRINCE GEORGE'S COUNTY, Md. - A mother and her daughter are facing charges for allegedly stabbing a 68-year-old man to death in a home in Prince George’s County.

They say Cheryl Wright was in a relationship with the victim, 68-year-old Daniel Gregory Thompson.

Thompson was taken to a local hospital, and died a couple of days later on Oct. 17.