COBB ISLAND, Md. - The mother of an 18-year-old girl found dead on her bed inside her Charles County home is facing murder charges after a medical examiner said she failed to provide adequate care for her.

Virginia Marie Stone, 45, of Cobb Island was arrested August 1 and faces second-degree murder and physical injury to a vulnerable adult charges in the death of her daughter. She is being held at the Charles County Detention Center without bond.

On September 30, 2020 authorities say they responded to her home in the 17400 block of Audrey Road in Cobb Island for the report of a person not breathing. 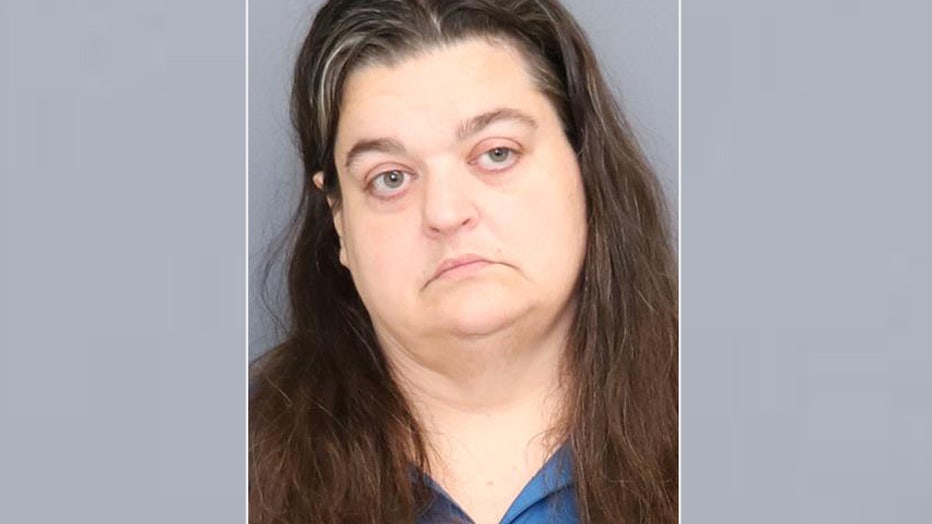 Following an autopsy and investigation, detectives learned that the teen had been diagnosed with several medical conditions years ago, which were treatable if appropriate care had been provided.

Her death was ruled a homicide due to neglect, pneumonia, and malnutrition.

The Charles County Sheriff's Office said the mother failed to provide adequate care for her daughter, which resulted in her death.

Stone is being held at the Charles County Detention Center without bond.