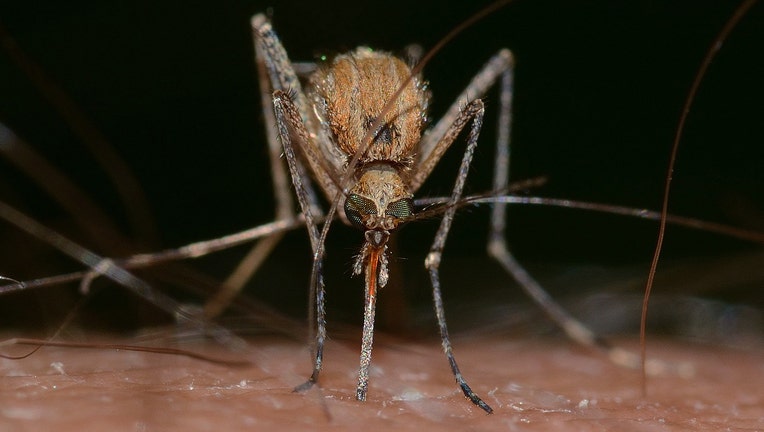 BALTIMORE - (AP) -- Mosquitoes have multiplied up to three times their normal early summer numbers in many Maryland areas as storms and flooding have provided plenty of water for breeding.

The Baltimore Sun quotes state public health veterinarian David Crum saying in a Thursday report no mosquito-borne diseases have been reported this year, but that does not mean there will not be any as mosquito season runs through October.

State Department of Agriculture mosquito control program manager Brian Prendergast says mosquito numbers went way up about a week after rains in mid-May. Crews are spraying pesticide from trucks in areas like the Baltimore region and from the air on the Eastern Shore.

Wicomico County's mosquito control program director Larry Lembeck told The Daily Times this is the worst summer he has seen since 1979.