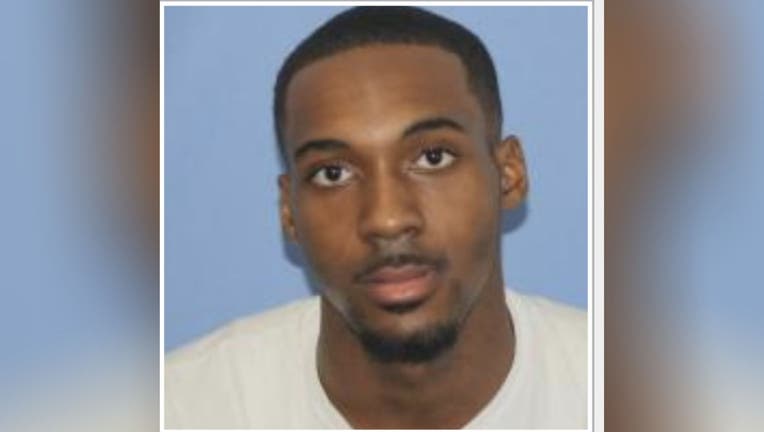 BALTIMORE, Md. - The Morgan State community is mourning after a sophomore student was identified as one of the victims in a massive explosion in Baltimore that leveled three homes on Monday.

Joseph Graham was one of two people killed in the blast – which has been reported as a gas explosion.

Dozens of firefighters converged on the piles of rubble. A fourth house in the row was ripped open, and windows were shattered in nearby homes, leaving the northwest Baltimore neighborhood of Reisterstown Station strewn with glass and other rubble.

According to the school, Graham was studying electrical engineering.

“As a community we mourn the tragic loss of life as a result of this calamitous event and offer our deepest sympathies to the Graham family. We ask that you keep them and their extended family and friends in prayer,” the school said in a statement.