A Northern Virginia woman says her fiance is out $800 after using a Wells Fargo ATM in Alexandria.

The latest complaint comes after a man reportedly used the Wells Fargo ATM at 3050 Mount Vernon Avenue. His fiancé says he withdrew $100.

He then reportedly went back the next day to take out more money but saw an insufficient funds notice when he says money should have been available.

FOX 5 has heard about similar stories since last week.

Alexandria Police say Wells Fargo has a responsibility to ensure its ATMs are working properly and accurately calibrated. 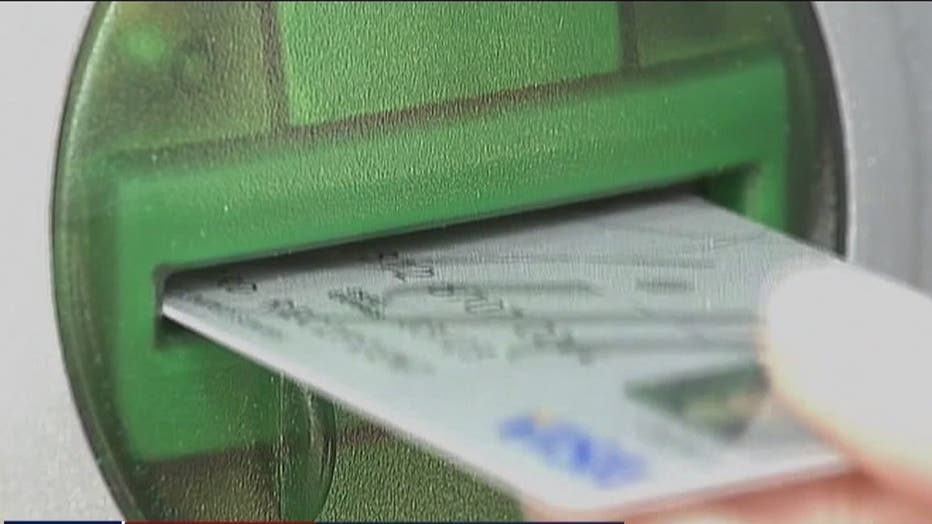 A woman who spoke with FOX 5 but did not to be identified says her fiancé suffers from PTSD and this incident is causing strain. She says her fiancé withdrew $100 on Sunday, February 2 and when he went back to withdraw more the next day, the money wasn’t there.

She knew this wasn’t an isolated incident when she said she saw FOX 5’s previous story in which several people told us they either had money taken out of their accounts without their knowledge or they took out one amount but their bank statement showed a higher amount was withdrawn.

The victim’s fiancé says Wells Fargo’s fraud department denied the claim, saying her fiancé used his cell phone to make the transaction which she says he did not.

The bank does admit to FOX 5: "We’re aware of fraudulent activity and we’re currently working with customers to file claims. We also are working with law enforcement on this matter. If a customer believes they are impacted, they should immediately notify Wells Fargo.”

Customers should also call the police.