A little girl who beat cancer was treated to a special parade in her honor.

BRADENTON, Fla. - Some milestones are meant to be celebrated no matter what it takes. Selah Grace Feely's final cancer treatment was one of those events.

"Today, Selah had her last chemo treatment," said her mother, Christina Feely, "She was declared cancer-free!"

Such a milestone deserved a celebration, but with social distancing and fears of COVID-19, the Feely family couldn't hold a normal party, so their church family stepped up for them. The members of Bayside Church in Manatee County held a parade for Selah to celebrate her being declared cancer-free.

"She's never been to a parade," her mother said."[Now] she's getting her own parade!"

The community showed up in force as car after car passed by with signs of support and cheerful churchgoers waving to the Feelys. 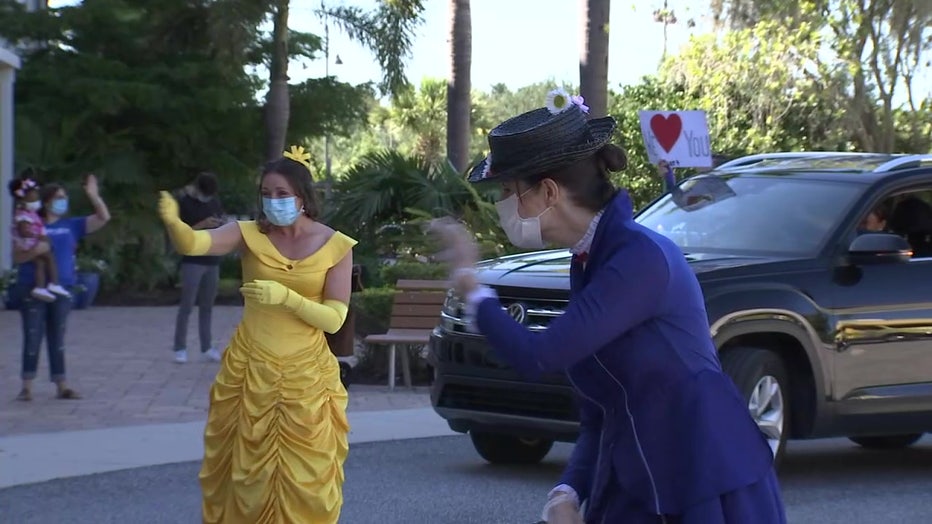 Costumed characters showed up in the form of marching Stormtroopers and fantastic Disney characters, but the true princess of the day was Selah.

"A lot of tears have been cried," Christina related. "Her prognosis is fantastic!  She's handled things with a grace and dignity and strength that I didn't know existed.”

The family got emotional as the parade continued. "I never knew how big our circle was,” Christina explained. "I'm going to try not to cry." 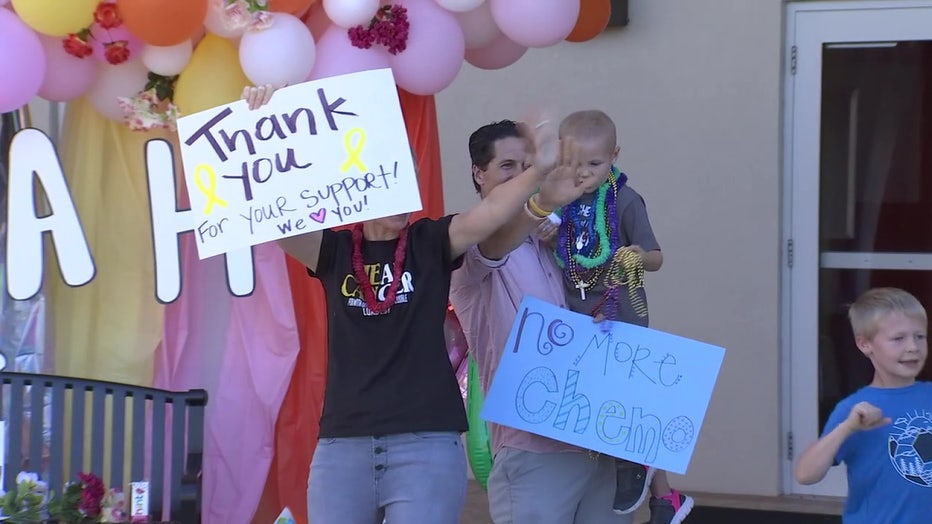 Bayside Church told us that 150 cars were in the parade, and they were all full of people supporting the Feely family.

It was a memorable way to celebrate a very special day.

"She got to ring her bell, which is something we've been praying for," said her mother. 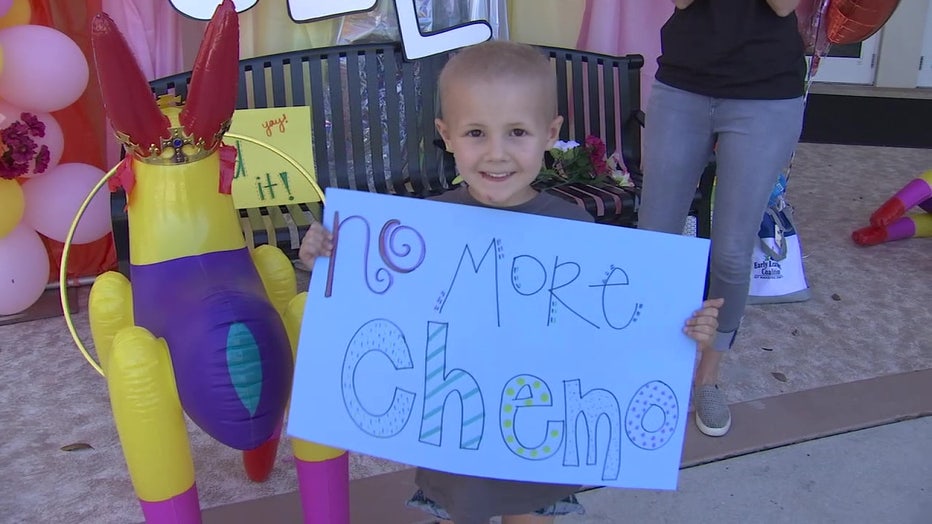