WASHINGTON - Local students showed their support for victims of gun violence as they addressed the massive crowd at the March For Our Lives in Washington Saturday.

Montgomery County Student Member of the Board Matt Post spoke to the throngs of people at the march, along with survivors of the shooting at Marjory Stoneman Douglas High School and local youth affected by gun violence.

The senior at Sherwood High School addressed the crowd with other Montgomery County students.

"We stand at a moment where our nation's laws are not guided by what is right or wrong, what is morally sound by the many, but instead is limited by the insatiable greed of a few," said Post.

As the protests have focused have focused strongly on the survivors of the shooting in Parkland, Florida, Post also addressed the many who have been victim to gun violence in cities across the U.S., including D.C.

"We know that to only focus on school safety, instead of American safety, is to dismiss the thousands of tragedies in between the massacres," said Post.

Zion Kelly, whose 16-year-old twin brother Zaire was shot and killed during a robbery in Sept. 2017, also spoke at the march.

"It ignores the people, disproportionately people of color, who die by bullet, without even making a headline."

Post addressed lawmakers in Washington for tougher gun control policies, but assured protesters, especially the youth that they would achieve their goals in being catalysts for change.

"It's not difficult to diagnose the moral health problem of this country. Our nation's politics are sick with soullessness, but make no mistake, we are the cure," said Post.

Post along with several other students, Brenna Levitan, Michael Soloman and Nate Tinbite founded MoCo Students for Gun Control, which have helped organize local walkouts and other gun control activism events in the area since the shooting in Parkland. 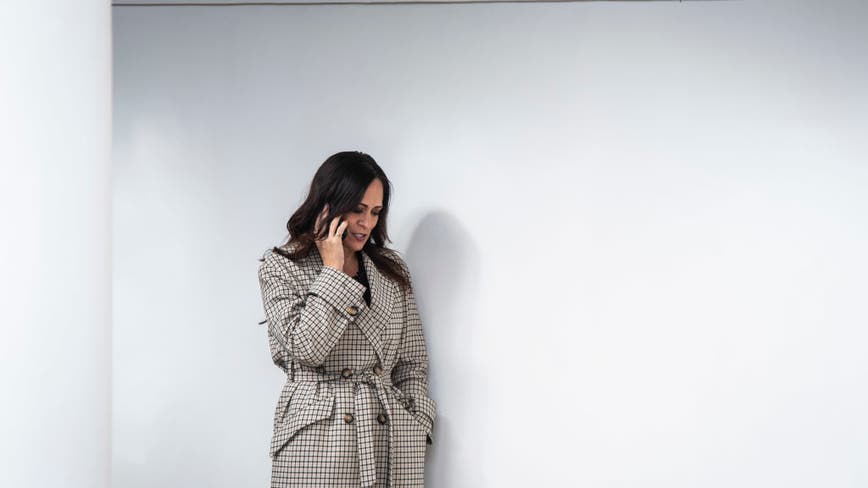 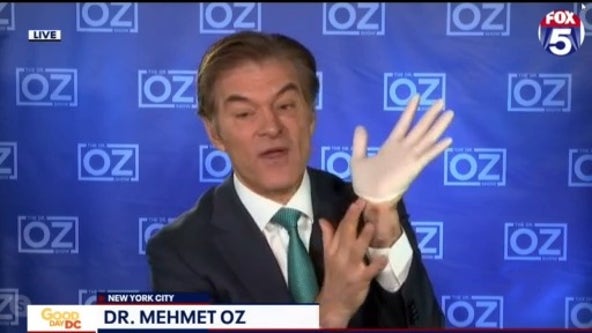 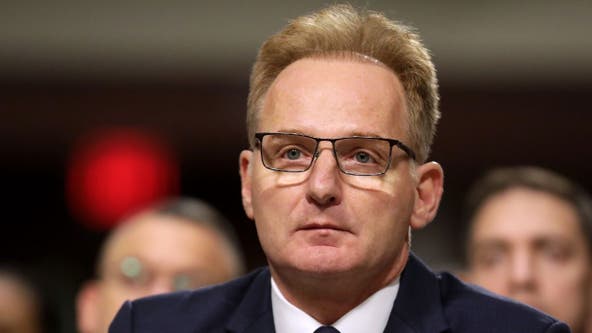