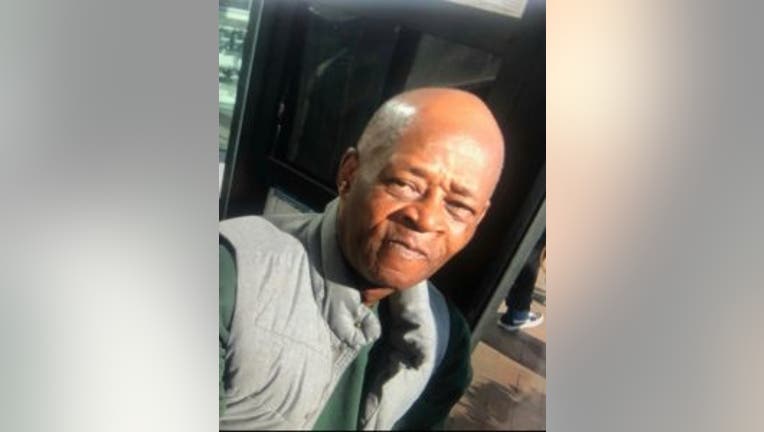 Darryl Ashley, 59, has a cognitive disorder and functions at a teenage level, according to police. He was last seen on Monday, April 13, at around 10:30 a.m. leaving his home on Blundon Drive.

He is described as approximately 6 feet tall and weighs 200 pounds. He has brown eyes and a shaved head.