Montgomery County Police have identified an officer who died after a shooting in downtown Silver Spring on Monday.

SILVER SPRING, Md. (FOX 5 DC) - Montgomery County Police have identified an officer who died after a shooting in downtown Silver Spring on Monday.

Police say Officer Thomas Bomba, 38, of the MCPD's Third District was on routine patrol when he radioed to a dispatcher that he had been flagged down by a person who reported disorderly subjects in a parking garage located on the corner of Ellsworth Drive and Fenton Street in Downtown Silver Spring at around 8:49 a.m.

When an officer arrived at the scene to assist Bomba, they located him on the top level of the garage suffering from a gunshot wound. As additional officers arrived, they attempted life-saving measures on Bomba. He was transported to MedStar Washington Hospital Center in D.C. where he was pronounced dead, according to police. 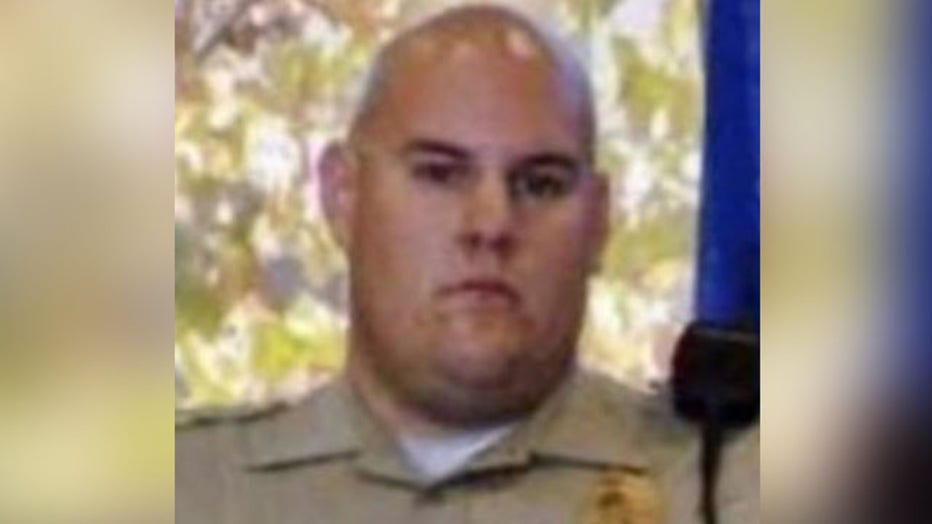 Bomba was a resident of Gaithersburg and a 13-year veteran of the MCPD. He was previously presented with a Silver Valor Award, which recognizes “bravery involving great personal risk beyond the call of duty.”

Police say Bomba is survived by a wife and two children.

An investigation into this shooting is ongoing. If you have additional information to provide to the police, call 240-773-5070.