Montgomery County health officials are holding off on loosening some restrictions amid the pandemic.

GERMANTOWN, Md. (FOX 5 DC) - On Thursday, health leaders in Montgomery County announced, they are putting the brakes on changing an executive order that would have loosened some COVID-19 restrictions. This comes as they said they are worried about a new surge in cases.

"Our cases today per 100,000 is at its highest point since Aug. 2," explained Dr. Earl Stoddard, Director at Montgomery County Office of Emergency Management & Homeland Security during a weekly virtual briefing.

“The threshold is 10 per 100,000. We were preparing an update to our executive order this week that would have allowed for some additional activities but we are putting that on pause while the public health team investigates the uptick in these cases to see exactly what the cause in the uptick is," Stoddard continued.

Some of the pauses on changes include entertainment, such as live performances, escape room activity and providing additional clarifications around parents and youth sporting activities. 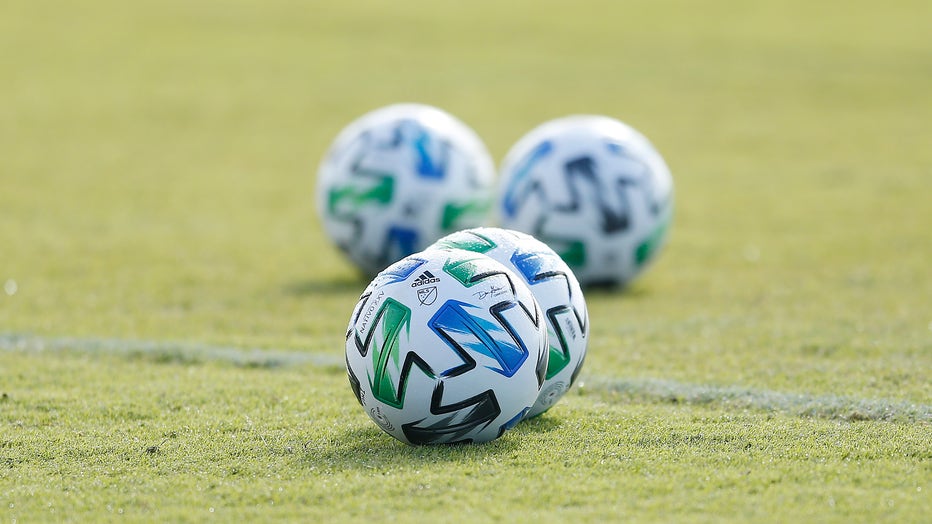 Many parents, spectators and soccer players are set to take over 15 of the 24 fields at the Soccerplex in Germantown during the upcoming weekend, but organizers have been making sure that attendees obey the rules and guidelines of the 50 persons maximum limit. Safety plans also include white markings on the sidelines where only one parent or spectator per player will be allowed to stand.

“Since September we have been allowing league plays to happen at the Soccerplex but parents have been restricted to the parking lot,” explained Matt Libber, executive director of the Soccerplex. “We actually found that it was causing problems where parents were congregating together and it was harder to control, so we worked with the county to come up with a plan where we allow parents in a controlled fashion back at the sidelines.”

“What I will say about the Soccerplex, in general, is that the executive order will not be modified in time for the weekend and if they follow the social distancing rules, I don’t think we will be out there issuing citations to people in good faith following the rules,” said Stoddard.

Libber said that the next few weekends will determine how well the model is working before the facility is able to allow a tournament to take place in the second week of November which would include soccer teams from outside of the DMV.

“We have a policy, if you’re asked, you’re told and you’re sent away which we will remind you the first time about,” he said when referring to how spectators will be monitored if they are not following guidelines. “If you are a repeat offender, we will basically give you a last warning and if you violate that again we will ask you to leave and if someone pushes back then we just end the game.”