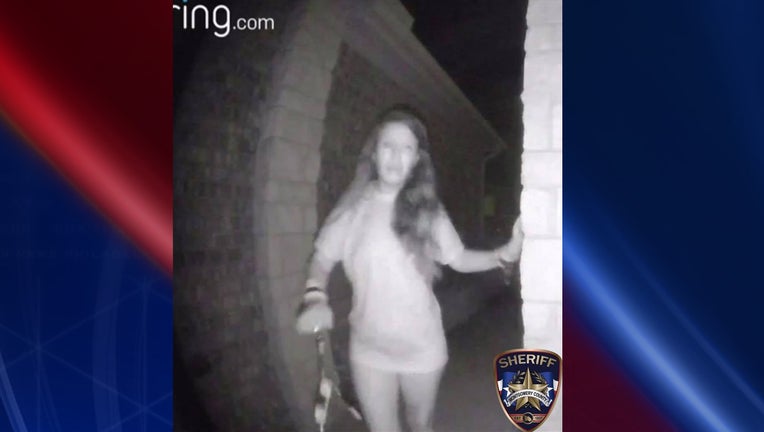 The Montgomery County Sheriff's Office is asking for the public's help identifying a woman in a "suspicious incident".

The sheriff's office shared images of a woman captured by home video surveillance in the Sunrise Ranch Subdivision after a resident was awaked by their doorbell.

The sheriff's office says numerous people in the state and out of the state have sent in missing persons flyers suggesting the woman might be the missing person. Deputies are reviewing the flyers for similarities but do not believe any of them are the woman in the video.