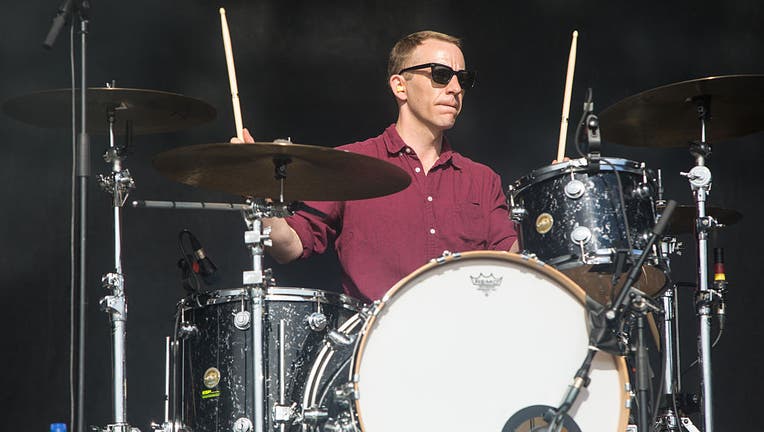 NEW YORK (AP) - Jeremiah Green, the founding drummer for the rock band Modest Mouse, has died just days after the band announced he had been diagnosed with cancer. He was 45.

"Today we lost our dear friend Jeremiah. He laid down to rest and simply faded out," according to a statement posted Saturday on the band's social media accounts. "Please appreciate all the love you give, get, have given, and will get. Above all, Jeremiah was about love."

Green was barely in his teens when he joined the newly formed Modest Mouse, which featured singer-guitarist Isaac Brock and bassist Eric Judy among others. Modest Mouse was originally based in the Seattle suburb Issaquah and later relocated to Portland. Its name originates from a passage by Virginia Woolf, who once described everyday individuals as "modest mouse-coloured people."

Influenced by Talking Heads and XTC among others, Modest Mouse debuted in 1996 with the album "This Is a Long Drive for Someone with Nothing to Think About" and built a substantial critical following before having mainstream success with their fourth release, "Good News for People Who Love Bad News," and the singles "Float On" and "Ocean Breathes Salty."

RELATED: Anita Pointer, sibling and singer in the Pointer Sisters, dies at 74

Green had a breakdown around the time of "Good News for People Who Love Bad News," released in 2004, and briefly left the band. He was back for more recent albums, including "Strangers to Ourselves" and "The Golden Casket," which came out in 2021.