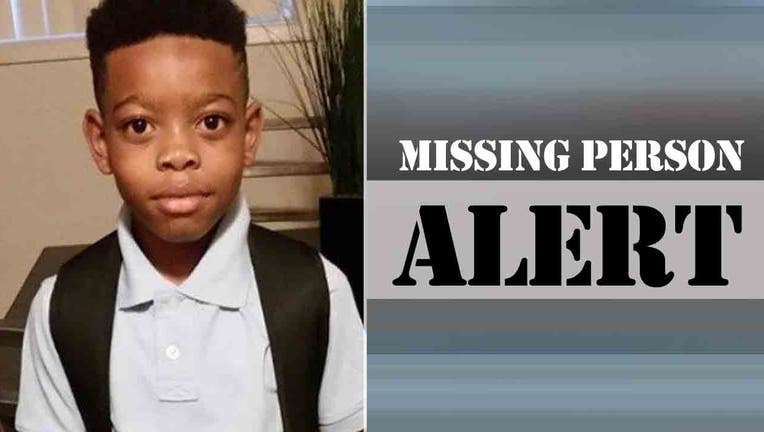 OXON HILL, Md. - Prince George’s County police say an 11-year-old who was reported missing from a home in Oxon Hill has been located.

They did not elaborate on what led to the child's disappearance, nor did they say what led them to finding him.

Police thanked the public for sharing their missing person alert.