Milwaukee teen charged in 2nd homicide while out on bond

A Milwaukee man charged with shooting and killing a woman in May had been recently released on bond for a different fatal shooting that happened in 2021.

Three people have been charged in connection to her death, including 17-year-old Rashaun Seaberry. He allegedly shot and killed a woman last year – and had recently been released on a signature bond.

Seaberry is accused of shooting and killing 26-year-old Jasmine Brown near 5th and Melvina on April 18, 2021. He was 16 years old at the time.

Seaberry's brother, 25-year-old Angelo McCaleb, was also charged in connection to that case. He is a material witness for the state, but can't be found – so the trial was put on hold.

"Mr. Seaberry was out on bail for another homicide charge that had a pending speedy trial that we could not meet. So his bail on that was reduced," said Anthony Moore, Milwaukee County assistant district attorney. 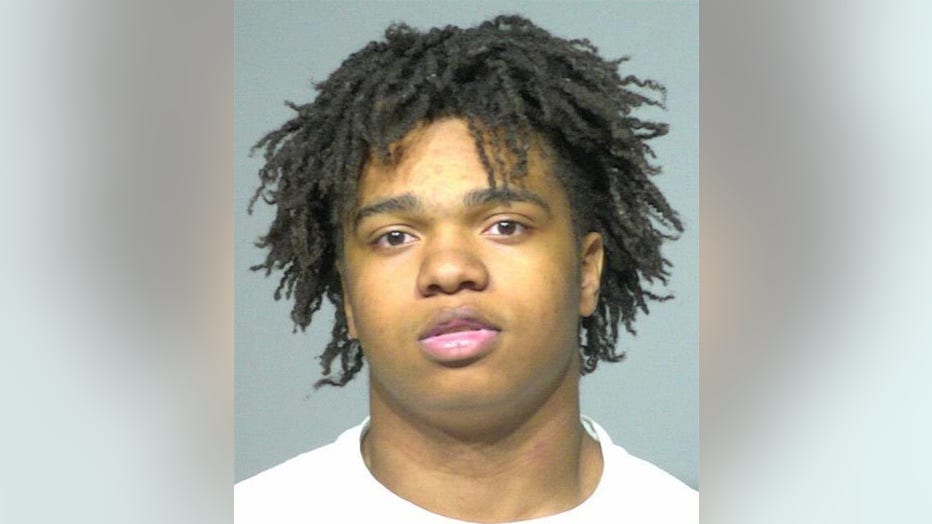 From a $30,000 cash bond to a $30,000 signature bond, Seaberry was released on confinement at his Long Island Drive home in May. He was required to be on GPS monitoring and not possess any weapons. Less than a month after his release, he was allegedly involved in another woman's death.

Prosecutors say three women were making rounds to graduation parties and wanted to surprise three friends at a house on Long Island Drive. Court filings state gunfire erupted as the women pulled up to the home. The gunfire killed Funches and injured an 18-year-old woman. 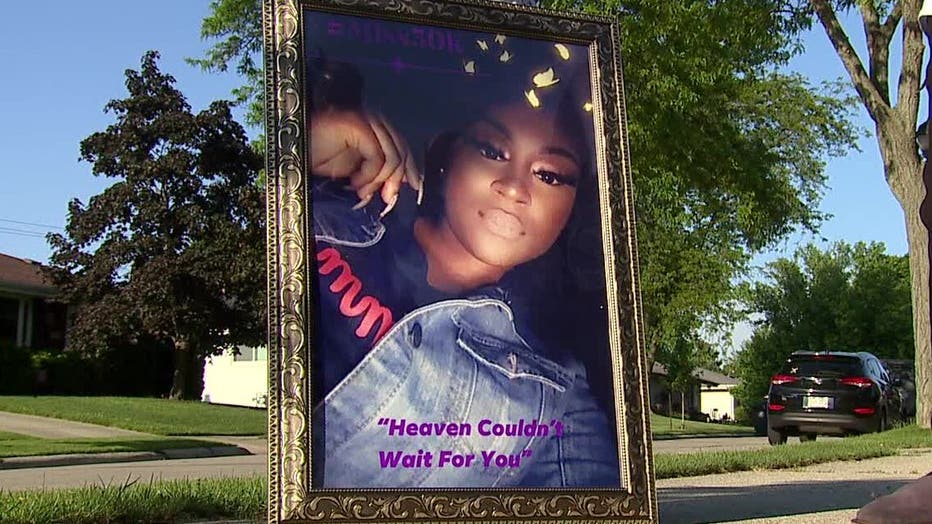 "I’m glad he got caught. But I’m sad that he had to do something else like that to get put back in jail – to hurt somebody else," said Leandre.

They say Seaberry shouldn't have been released in the first place, and pray for Funches' family as they, too, continue to hurt. 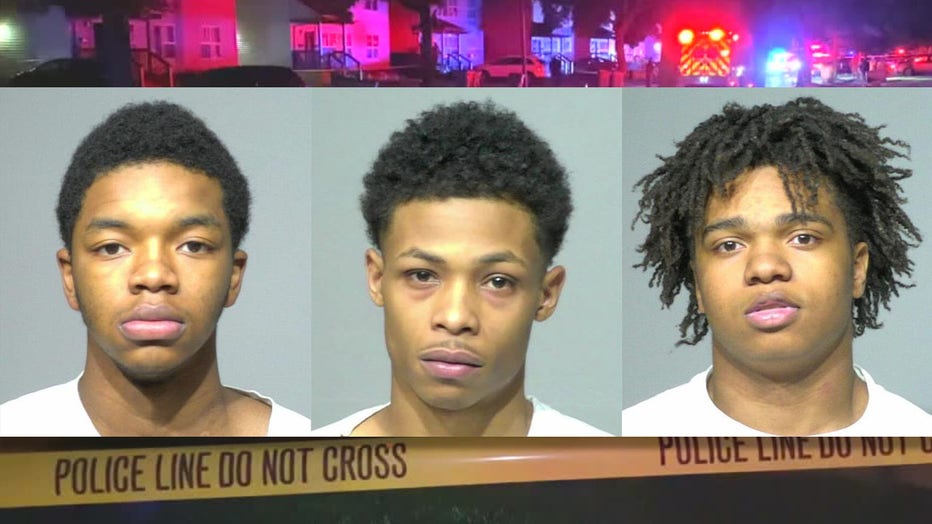 Seaberry is charged, along with 18-year-old Omarion McNealy and 17-year-old Daylin Bridges in connection to the shooting that left Funches dead.

Prosecutors said the three thought the car the women were in was suspicious, so they started shooting. In total, at least 24 bullets were fired at the car – at least 16 of which were fired by Seaberry.

Seaberry, McNealy and Bridges are all scheduled to appear back in court next week for a preliminary hearing in the case of Funches' death. They remain in custody on cash bond.