A former Metro employee is out of a job after he was arrested for operating a Blue Line train while drunk.

WMATA said that on Dec. 23, the train bypassed the Van Dorn Street station and stopped for 30 minutes on the track before dropping riders off at the Franconia-Springfield station. 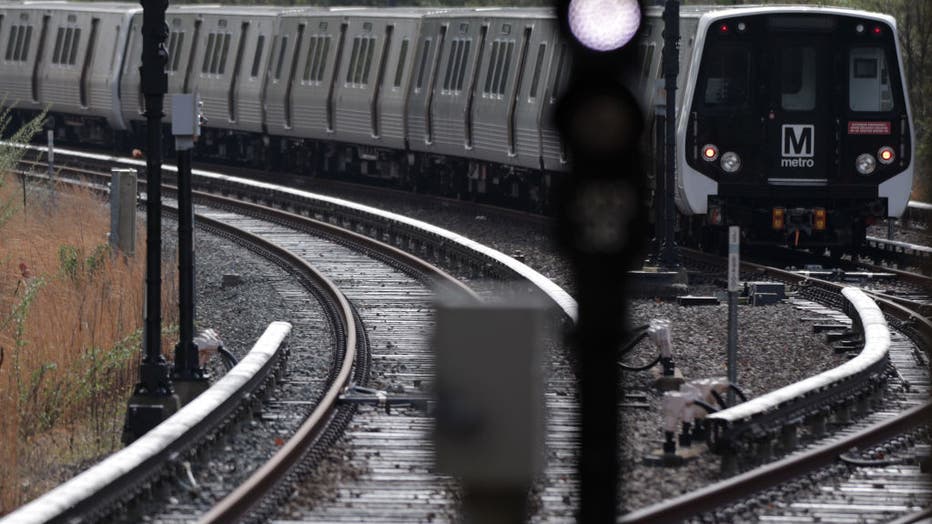 The train operator, who has been identified as Damon Keith Roberts, Jr., has worked for Metro since 2017. The Suitland native is now charged with driving while intoxicated.

Per Metro's rules on drugs and alcohol, Roberts, Jr. will not be allowed to return to work.