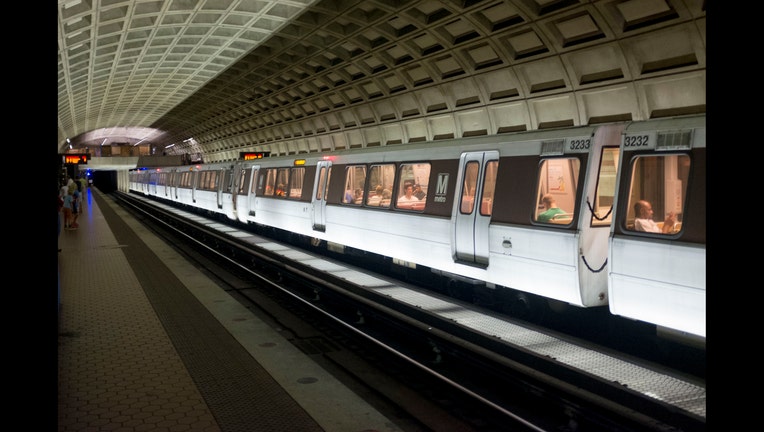 WASHINGTON - Metro plans to reopen six train stations in Virginia that were closed for reconstruction this summer.

The six stops on the Yellow and Blue lines are all south of Reagan National Airport. Metro expects to reopen them to commuters on Sept. 9, barring setbacks.

The project revamps the stations' platforms, which will reopen with new travel-time displays, speakers and surveillance cameras. They will also include new shelters with USB and power outlets.

The six stations are: