WASHINGTON - Metro said it will not be providing separate rail cars for white nationalists planning to attend the "Unite the Right" rally next weekend in the nation's capital.

"To be absolutely clear, Metro is not preparing a 'special train' for the private use of any group," Metro said in a news release regarding upcoming service for the weekend of Aug. 11 and 12. "As with any ridership-generating event (e.g. large sporting events, concerts, Fourth of July celebrations, and many First Amendment demonstrations), Metro will be prepared to add trains as needed to address crowding if necessary. Should platform crowding become a concern at any particular station, Metro Transit Police may temporarily restrict access for safety reasons, as they do routinely during large events."

Last week, Metro's union claimed the transit agency was considering a plan to provide three private rail cars on a Metro train to transport white nationalists to the rally next Sunday. However, Metro's board chairman and D.C. Councilmember Jack Evans pushed back against the union's claim saying on Saturday that ATU Local 689 put out the wrong information and he was never aware of any plans to give private rail cars or trains to white nationalists.

"As we said last week, we do not discuss security plans (and in the case of this event, not even plans, but discussions and deliberations). However, in the interest of ensuring that our customers have the most accurate information, I can tell you that the only station closures next weekend are Farragut West, McPherson Square and the lower level of Metro Center -- all for track work, as we announced weeks ago," Ly said.

"Claims that Vienna Station will be closed next weekend are false," Ly continued. "We appreciate your reaching out for official comment, keeping in mind that the ONLY official spokespeople for Metro are Paul Wiedefeld and his designees -- i.e. not individual members of the board, electeds, the union, etc. We'll do our best to help separate fact from fiction in the days ahead."

Lambert contacted Unite the Right rally organizer Jason Kessler and he provided him with information that he said shows Metro Transit Police officials planning to give the group separate cars or train as recently as Sunday afternoon, but they also acknowledged plans have not been finalized.

"During this period, Metro is also preparing for a planned 'Unite the Right' rally and counter-demonstrations on Sunday afternoon near the White House, and is aware that many participants may be planning to take rail to the events," Metro said. "The transit agency is working closely with law enforcement to prepare security options that place the highest priority on protecting Metro passengers, employees, and public safety - giving special consideration to the security challenges posed by railcar space constraints. Metro Transit Police are working closely with DC Metropolitan Police, which is the lead law enforcement agency for the events, as well as Virginia State Police, Fairfax County Police, the U.S. Secret Service and others."

ATU Local 689 has not responded to FOX 5's request for comment since Friday. 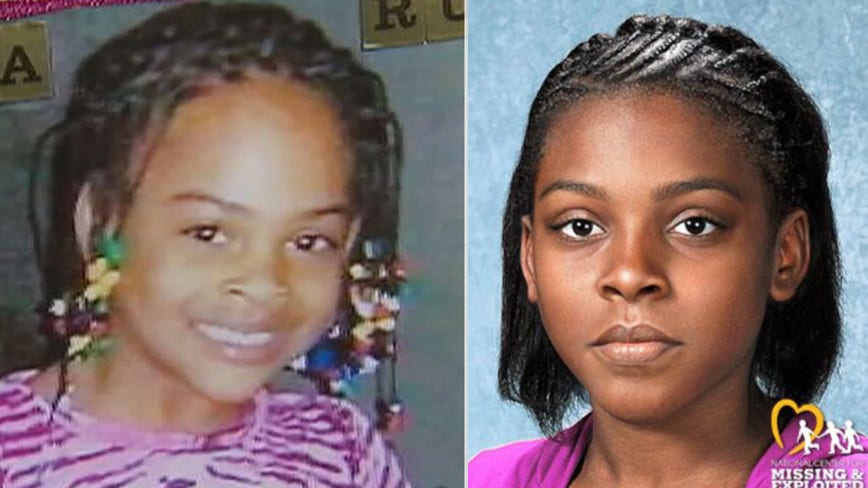