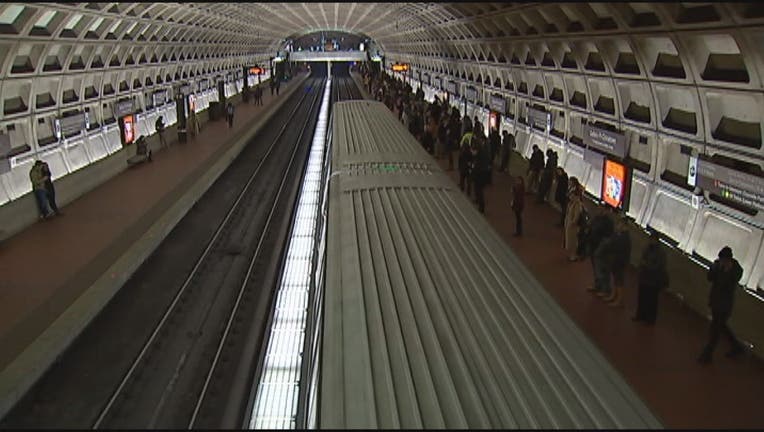 WASHINGTON - Metro's new general manager is laying out his plan to win back the trust of riders, and he's speaking directly to them to do it.

In a letter to riders posted Sunday on the WMATA website titled, "Restoring Pride in the National Capital Region's Public Transit System," General Manager and CEO Paul Wiedefeld acknowledged the agency needs to make big changes in order to address safety and reliability. He wrote that they're currently working on finding a new chief safety officer, installing new public safety radio systems. And, Wiedefeld said the transit agency is also increasing the number of police officers present in stations, as well as on trains and buses.

In the future, Wiedefeld also said he wants to develop a "Get Well Plan" for rail cars that are in need of repair. In addition, he said he wants to look at ways to simplify fares, and develop a mobile app that gives riders easier access to schedules and other information.