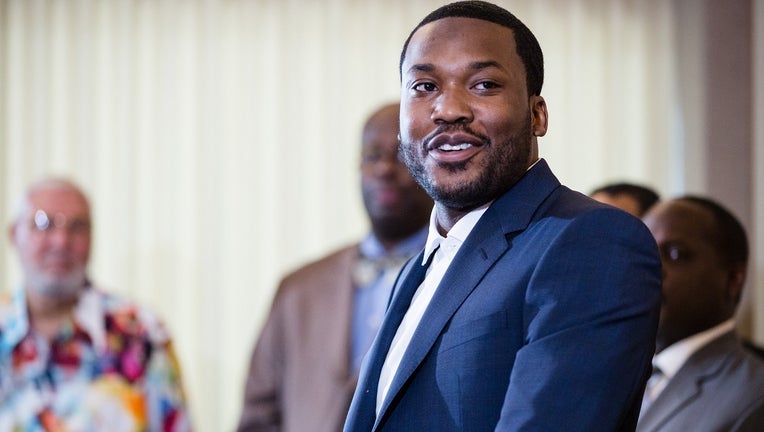 PHILADELPHIA (AP) - Rapper Meek Mill is due in court Tuesday to learn if Philadelphia prosecutors will drop a 2007 case that's kept him under court supervision for more than a decade.

The 32-year-old has spent about two years in prison over a drug and gun conviction overturned this year because of credibility concerns about the arresting officer.

He's now working with Jay-Z and others on a campaign to promote criminal justice reform.

Testimony from the 2008 trial shows the teenager born Robert Williams acknowledged having a gun but denied pointing it at police or selling drugs.

The Pennsylvania Superior Court overturned the felony conviction last month and removed the city judge who sent Williams back to prison over minor probation violations.

District Attorney Larry Krasner could also choose to retry the case or seek a plea agreement.