WASHINGTON - A MedStar doctor is dead after police say he was struck and killed by his own vehicle that had just been stolen from him in Northwest D.C.

That MedStar Doctor has been identified as 33-year-old Rakesh Patel, of Silver Spring. His parents drove from Ohio to identify his body.

The incident began a little after 8 p.m. Tuesday in the 1800 block of Vernon Street NW. Officers say Patel's vehicle was left running in that area.

A close friend of the victim’s girlfriend, Kristine Froeba, told FOX 5 Patel went to drop off something to his girlfriend that night. The two were hugging goodbye when Froeba said the couple saw Patel’s vehicle start to move. 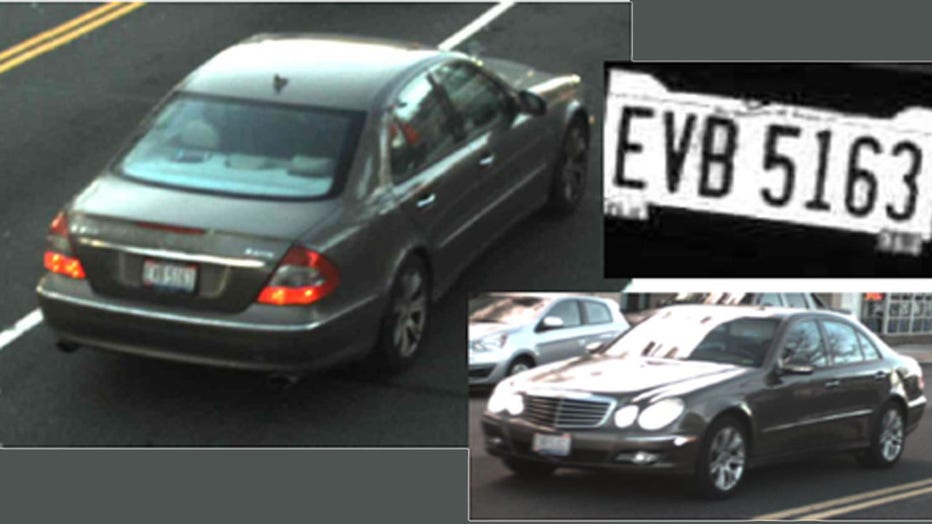 "DC Fire and EMS responded to the scene and found that the victim displayed no signs consistent with life. The victim remained on scene until transported to the Office of the Chief Medical Examiner," a police press release read.

While fleeing the scene in the vehicle, authorities say the suspect struck a man at the intersection of 18th Street and Florida Avenue. The suspect then drove off in the vehicle.

A spokesman for the hospital told FOX 5 that after completing his Internal Medicine Residency with MedStar Washington, Patel stayed to complete his Infectious Diseases fellowship. He was currently training as a Critical Care fellow.

"He will be greatly missed by those whose lives he touched. We’ll keep Dr. Patel’s family and peers in our thoughts and prayers during the days ahead," the MedStar Washington Hospital Center’s Spokesperson said in a statement.

Images of the vehicle were captured on camera. By Wednesday afternoon, D.C. Police confirmed the stolen Mercedes had been recovered.