A Silver Spring man who worked as a psychiatric technician at a medical center in Rockville is facing multiple sex offense charges in Montgomery County.

ROCKVILLE, Md. (FOX 5 DC) - A Silver Spring man who worked as a psychiatric technician at a medical center in Rockville is facing multiple sex offense charges in Montgomery County.

According to police, a female victim told authorities she was sexually assaulted by a male medical center employee while she was a patient at the Adventist HealthCare Behavioral Health facility located in the 14000 block of Broschart Road on June 5, 2019.

Around two weeks later on June 20, police say a second female victim reported an employee at the medical center had inappropriate and unwanted sexual contact with her while she was a patient on or about Feb. 6, 2018.

Investigators say 48-year-old Macdoff Oghenejabo Okah was developed as a suspect during an investigation. He was arrested Wednesday and charged with second-degree rape and third-degree sexual offense. He is currently being held without bond. 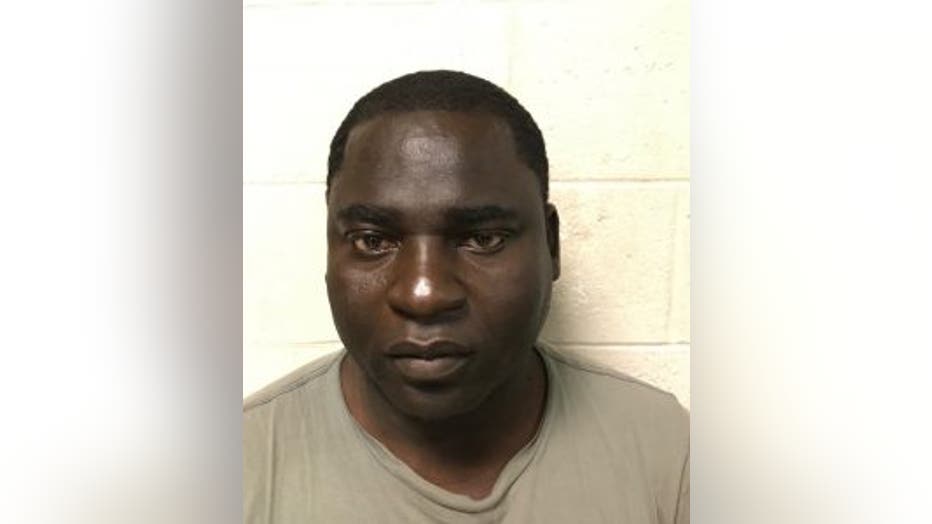 Okah's employment at Adventist HealthCare was terminated on June 7, according to the facility and police.

Investigators are concerned there may be more victims. Contact the Special Victims Investigations Division at 240-773-5400 if you believe you were victimized by Okah.

"In June, the Behavioral Health Services Unit worked closely with Montgomery County Police to investigate allegations of sexual assault. We made police aware of allegations against an employee, and quickly terminated the employee after an internal investigation.

Additionally, we conducted our own internal review to strengthen the safety protocols in place for patients. We take every allegation seriously. The safety and well-being of our patients is paramount.

We will continue to cooperate with this ongoing investigation."