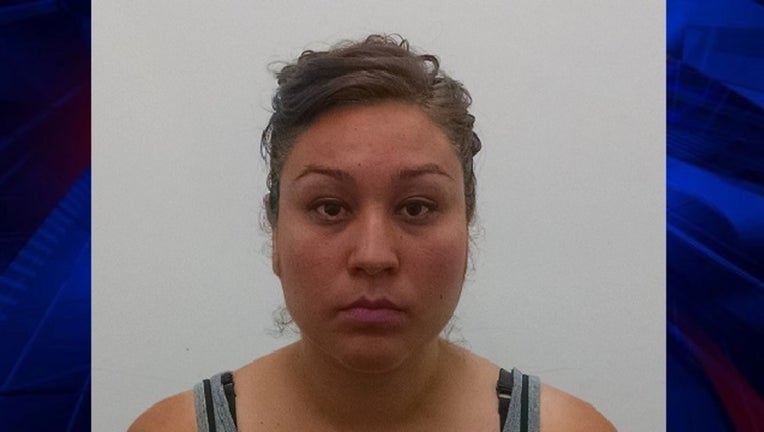 SILVER SPRING, Md. - A Montgomery County woman is facing child abuse charges after her 4-year-old stepdaughter became unresponsive in her Silver Spring home and was taken to the hospital in critical condition.

Aldercy Lugo-De Fuentes, 30, allegedly told police that the victim became "woozy, vomited and lost consciousness" on the morning of August 26. Detectives said the little girl had bruises all over her body, including on her face, head, chest and back. A medical report indicated that the victim had a severe laceration on her liver. She also had numerous rib fractures, pelvic fractures and a sacral fracture, according to police.

Authorities said an older female sibling told detectives that she could hear "whipping" sounds and knew that her stepsister was being hit with a belt. The stepsister told police that the victim cried and asked to stop being hit.

Lugo-De Fuentes confessed to hitting the victim with a belt on several occasions as well as once with a shoe, according to police. Authorities also said the suspect admitted that she pushed the little girl into walls and into an elliptical machine. Lugo-De Fuentes allegedly told detectives that she would slap the victim's face, smack her in the ears and squeeze her arms.