Gaithersburg Burglary Suspect Gets Into Bed With Victim

GAITHERSBURG, Md. - Detectives from the Montgomery County Department of Police are asking for the public's help identifying a burglary suspect.

They released this sketch of the man described as approximately 25-30 years old, tall and thin, with hair twists. 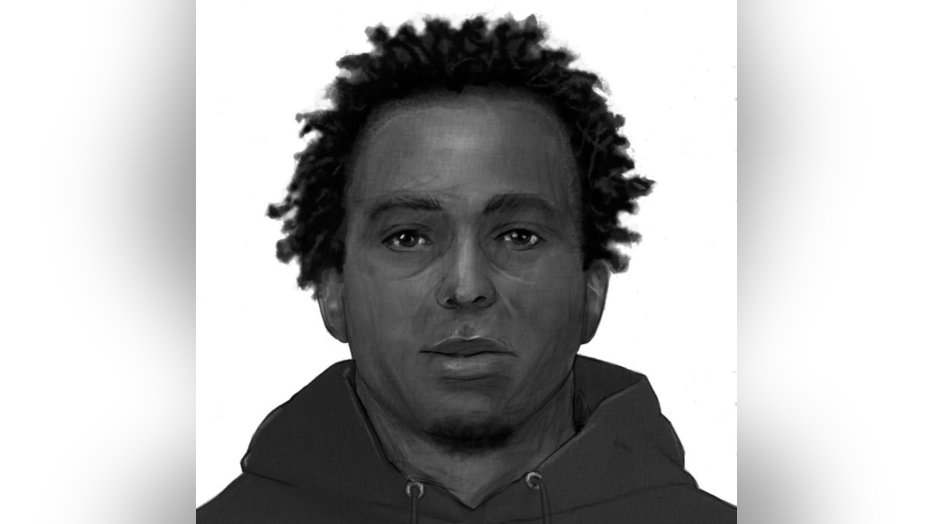 Police say back on January 14, officers responded to the 500 block of Thayer Avenue in Gaithersburg for reports of a burglary.

Once there, they learned from a child in the house, that she woke up to the suspect lying in her bed.

After telling him to leave the bed, the suspect got out of the room and left the house.

Detectives determined that the suspect may have gained entry through an unlocked window.

Anyone with information about this case is asked to contact Montgomery County Police at 240-773-5400.