WASHINGTON - Mayor Muriel Bowser has withdrawn her nomination of Karima Holmes to lead the District's Office of Unified Communications, her office confirmed Monday.

Last week, the head of the Judiciary and Public Safety Committee said he planned to send her vote straight to the council this week, and many of his colleagues planned to vote "no."

Bowser was among those leading the call for the D.C. Council to give Holmes – who is currently the interim Office of Unified Communications director – a confirmation hearing. Holmes stepped down from the agency in 2020. Then, Bowser nominated her again. 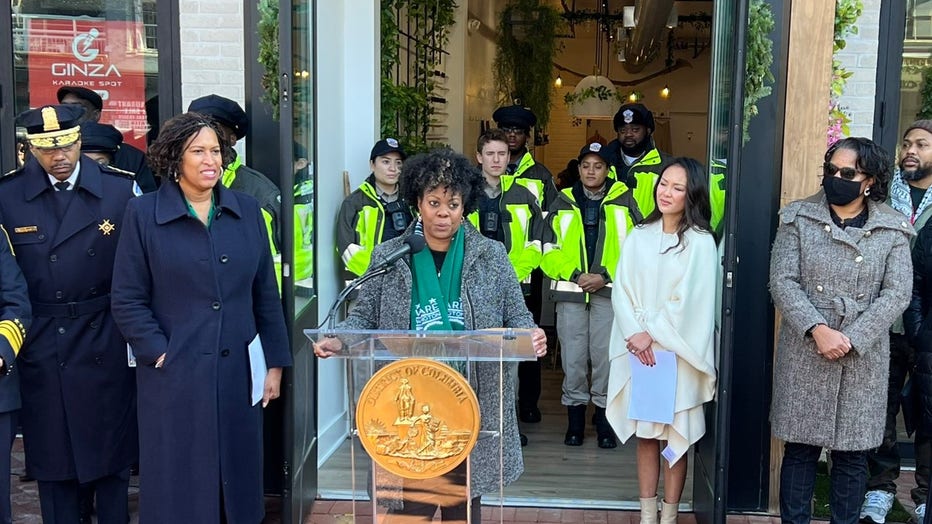 On Monday, the mayor released a statement saying, she was "incredibly grateful" for Holmes' leadership at the OUC.

"Director Holmes is a nationally recognized 911 expert and I was proud to have her return to OUC in March. During her service to the District, she filled critical agency staffing positions and oversaw significant technology upgrades that improved residents’ customer experience," the statement reads. "Director Holmes was the right leader at the right time for OUC. She improved morale in a high-stress agency that had previously suffered from chronic under-staffing. Under Director Holmes’ leadership, OUC consistently offered compassion and expertise when handling more than one million 911 calls each year – one of the highest call rates in the nation. It is with regret that we are withdrawing her nomination and will begin a nationwide search for a new director."

The mayor said that while they search for a new OUC director, Holmes will continue to lead the agency in an interim capacity for the next 60 days.