It will be held Saturday for the first time in Maryland history.

According to the proclamation, Douglass is commonly referred to as the "Father of America’s Civil Rights Movement."

Gov. Hogan is directing the Maryland flag to be lowered to half-staff to mark the occasion. 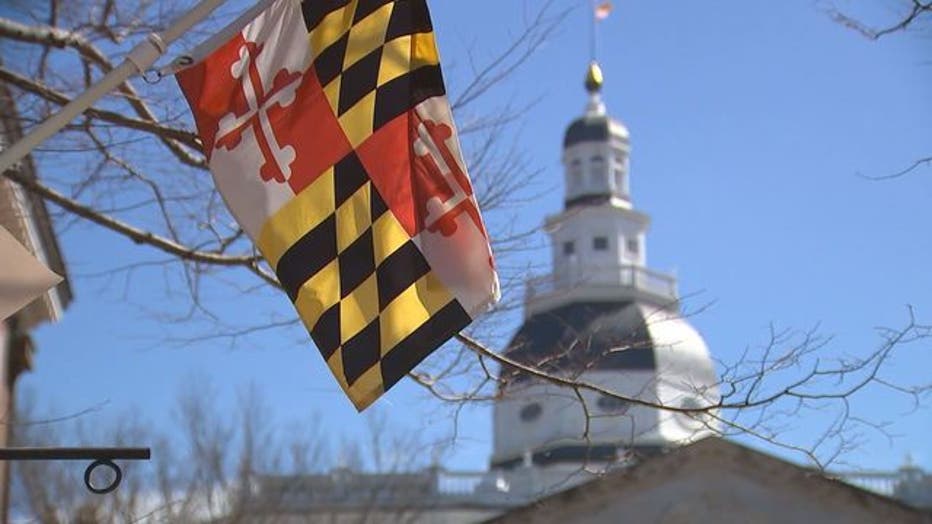 In February 2020, Hogan unveiled statues of Frederick Douglass and Harriet Tubman, who were both born into slavery in Maryland, in the Old House of Delegates Chamber of the Maryland State House.

"As we commemorate Black History Month, I am proud to honor the lives and legacies of Maryland’s iconic civil rights leaders, including Harriet Tubman, Frederick Douglass, and Thurgood Marshall. It is my hope that we continue to reflect on the countless contributions of these remarkable leaders, and to continuously fight for unity, equality, and justice," said Hogan.

Click here to view the proclamation or see it below: