Montgomery County Police said Matthew Kinsey, 47, of Clarksburg was arrested by police on May 25 after an investigation into an incident earlier in the month. 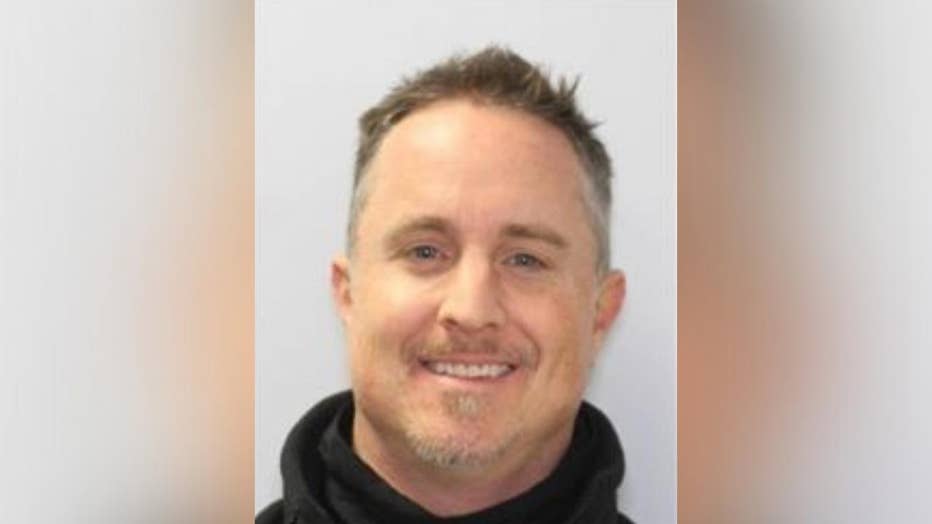 Police said on May 15 officers responded to the 3300 block of North Leisure World Boulevard in Silver Spring for a suspicious situation.

Once there, officers learned that Kinsey, who was driving a gray taxicab, had entered the community by telling the security guard he was a Montgomery County Police officer. Once inside the community, police said Kinsey stopped a vehicle and told the victim in that car he was an officer.

The victim reported asking Kinsey for his badge, and to explain why his vehicle did not have any lights, but got no response. The victim then said Kinsey walked to the front of the victim’s vehicle, took a picture of the license plate and returned to his vehicle. The victim said that after the interaction, Kinsey initially followed the victim's car before eventually driving away.

Police said the victim later reported seeing the same vehicle in another area of the Leisure World community, and upon responding to that location, officers found the vehicle.

Investigators learned that the vehicle was registered to Regency Cab Inc., and that Kinsey was an employee of the company.

Kinsey was arrested and later released on $3,000 bond.

Anyone who believes they have come in contact with Kinsey while he was impersonating an officer is asked to call (240) 773- 5500.