ANNAPOLIS, Md. - The Maryland Senate has approved a measure that would create a statewide ban on the intentional release of balloons into the atmosphere.

The Senate voted 38-3 on Tuesday for the measure.

The bill creates a civil penalty of up to $250 per violation by an organization or a person who is at least 13 years old. 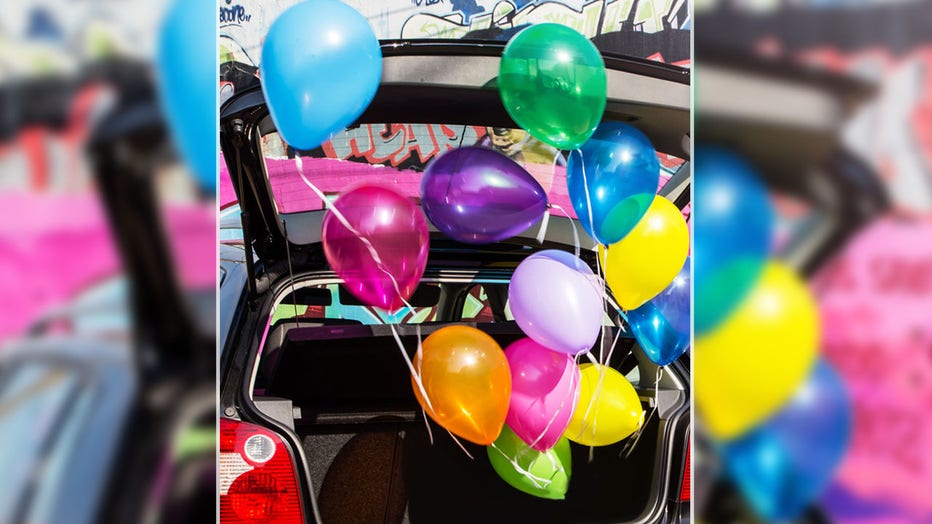 Colorful helium balloons flying away from a car trunk with colorful graffitis on the background street. (GETTY)

Supporters of the measure say it's needed to stop littering. Last year, researchers in Virginia released a study about the local problem of balloon litter in the marine environment.

In August, Queen Anne's County became the first county in Maryland to ban the intentional release of non-biodegradable balloons.