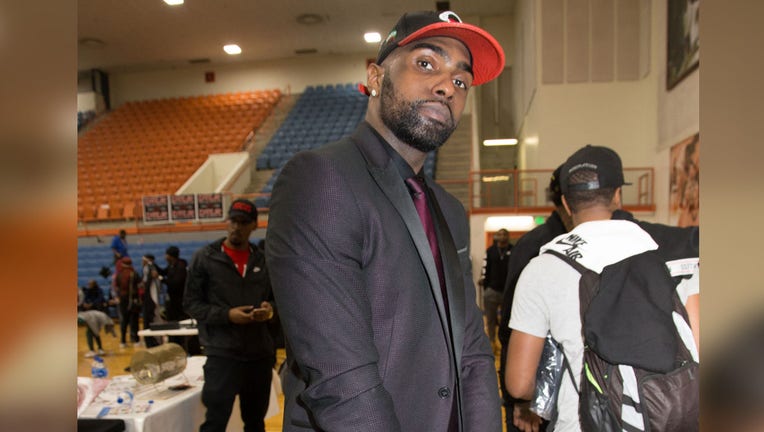 BALTIMORE, Md. - A Maryland rap artist has pleaded guilty to a federal charge stemming from accusations that he used a company credit card to make $4.1 million in unauthorized purchases.

The office of the U.S. Attorney in Maryland on Monday announced that 32-year-old Chad Arrington of Randalltown, who's known as "Chad Focus," pleaded guilty to wire fraud conspiracy.

He had been working as a search engine optimization specialist for an unidentified company.