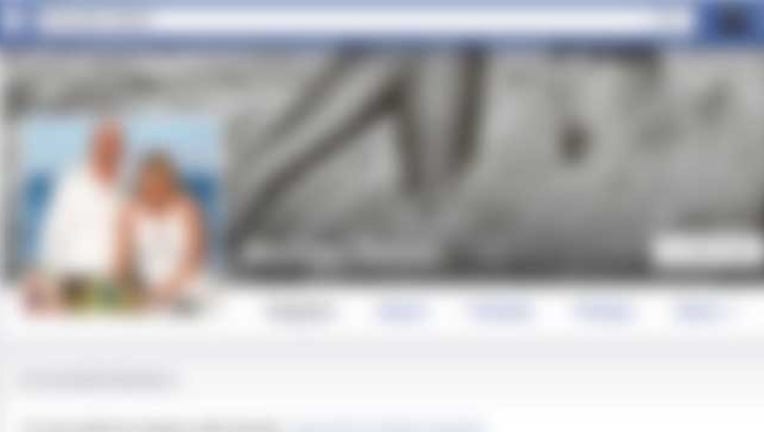 ANNAPOLIS, Md. (AP) -- A Maryland state employee's smart-alecky comment on Facebook about being "groped" by prison guards has gotten him fired.

Stephen Moyer, secretary of the Maryland Department of Public Safety and Correctional Services, announced Thursday that Michael Allred was terminated based on "inappropriate comments made on social media."

Allred was employed as a police liaison with the state's government accountability program.

In the Facebook post, Allred wrote: "Visiting the prisons ... haven't been groped this much since the flight on the honeymoon ... and this is just the guards!"

Department spokesman Mark Vernarelli confirmed the post was the reason Allred was fired.

Security has been extra tight in Maryland prisons after a scandal involving smuggled drugs and cellphones in the Baltimore City Detention Center.