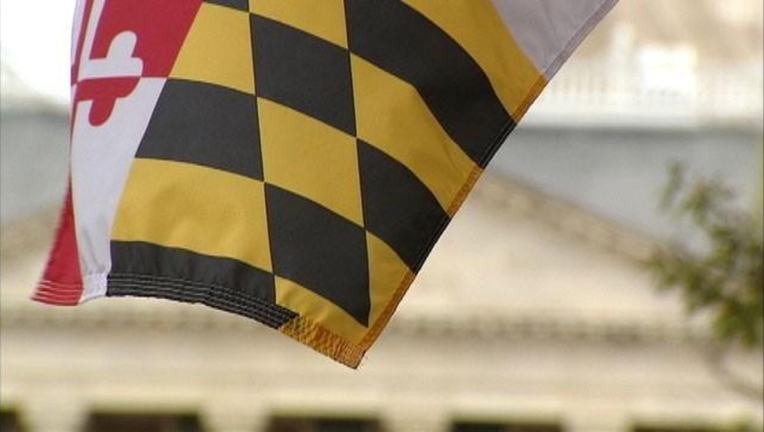 ANNAPOLIS, Md. - The parents of a black college student who was stabbed to death at the University of Maryland are urging lawmakers to strengthen Maryland's hate crime law.

The measure would clarify that hate doesn't have to be the sole motivation for a hate crime. Sean Urbanski was found guilty in December of killing 2nd Lt. Richard Collins III in 2017.

But a judge threw out a hate crime charge after ruling prosecutors didn't meet their legal burden of showing that racial hatred motivated Urbanski. The measure is named after Collins.