Adrian Trice's family has not spoken with the media yet, but wanted to talk exclusively with FOX 5's Sierra Fox one year after their loved one was shot and killed by his childhood friend.

PRINCE GEORGE'S COUNTY, Md. - A Prince George's County family is breaking their silence one year after their loved one was shot and killed by his childhood friend.

The case was supposed to go to trial this week, but a plea deal was reached this morning instead.

Adrian Trice's family has not spoken with the media yet, but wanted to talk exclusively with FOX 5's Sierra Fox.

The family says they were notified of the plea deal over the weekend because prosecutors stated a lack of evidence to support their case.

Trice's 17-year-old daughter is upset because she witnessed her dad being shot and killed, and now she no longer gets to share her testimony.

Jared Wilson, 37, was sentenced to six years behind bars after pleading guilty to manslaughter and illegal possession of a hand gun for shooting and killing his childhood friend 39-year-old Adrian Trice. 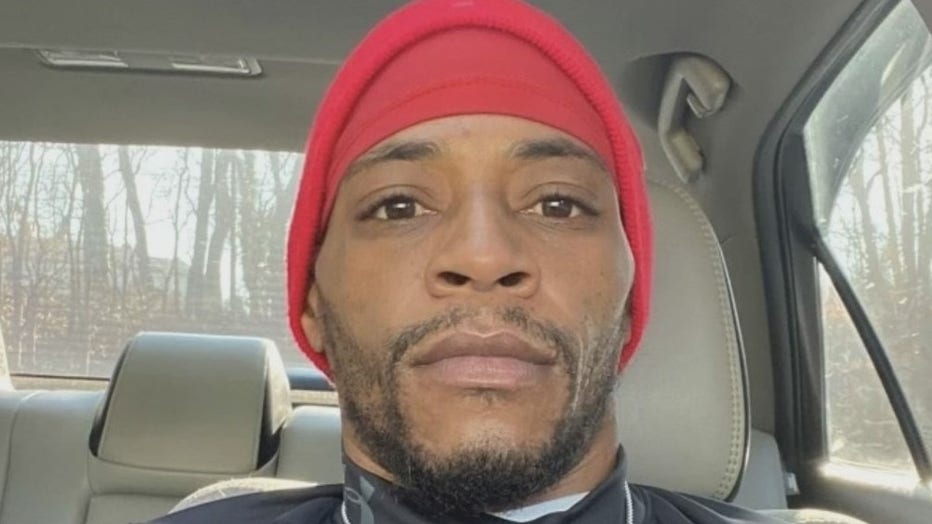 The mother of the victim's children, Juanita Lee, is still grieving and holding Trice close to her heart.

"My kids can never see their father again," she said. "His son – he was there when it happened, and he can still see him. It hurts. That was my help. He was my help. I don't even have the help anymore. I'm a single mom."

The deadly shooting happened in June 2021 outside of Trice's home on Joel Lane in Temple Hills, Md.

According to Wilson's defense attorney, Thomas Mooney, Wilson was acting in self-defense after he and his six-year-old son were allegedly assaulted by the victim in his Joel Lane driveway. The autopsy reveals Wilson shot Trice six times: one bullet to the head, another to his finger, and four to his body. 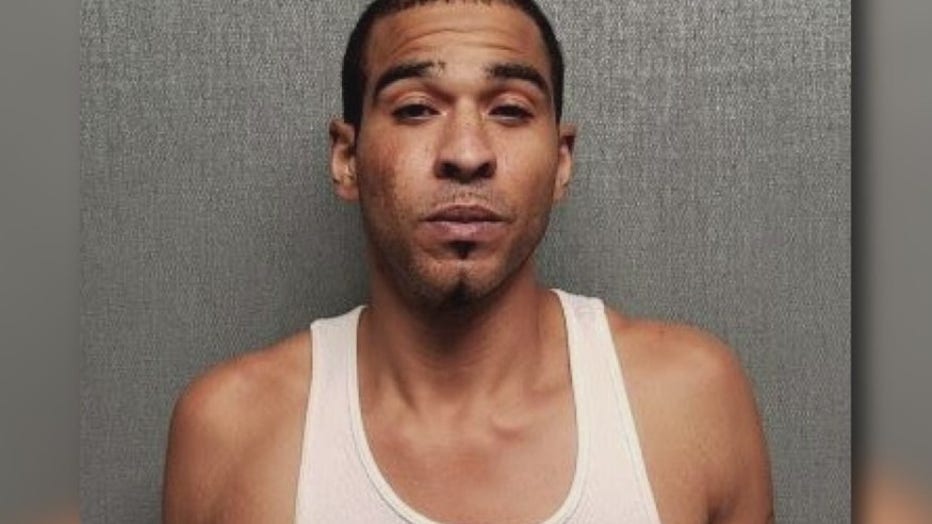 Mooney says Trice was an arms length away from the gun before he died. He calls the shooting an "amazing tragedy."

"It should’ve never happened, and I think all parties have appropriately addressed their level of culpability in the resolution to this case," Mooney said. "We can’t ignore the fact that the victim in this case also had access to a weapon and a couple other factors that played into the resolution, but I would say in my estimation that the disposition is appropriate."

Trice's loved ones are disappointed with the outcome. Lee wishes her daughter had the opportunity to take the stand.

"I think if she would've testified, he would've got more than six years," Lee said.

Denise Roberts, the communications director for Prince George's County State's Attorney's Office says, "All options were carefully considered and due to the facts and circumstances, they believe the defendant's guilty plea was the appropriate outcome."