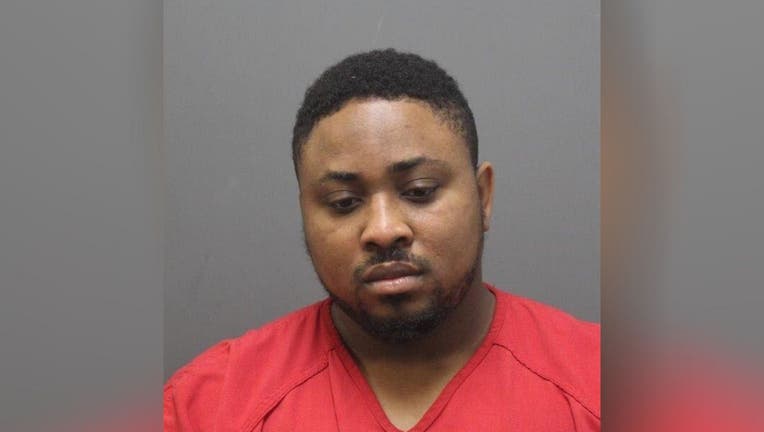 LOUDOUN COUNTY, Va. - A Maryland man is facing charges after he allegedly helped swindle a Loudoun County woman who paid $1,000 for a kitten she never received.

The victim reported the theft on May 2020, telling police that she was researching certified cat breeders when she contacted a company and paid for the kitten.

The so-called company then told the victim they needed more money to transport the kitten – at which point she refused to pay up, and demanded her money back.

When she didn’t receive a refund, the victim contact the Loudoun County Sheriff’s Office.

Investigators believe Tako received the money through a payment app and acted as a go-between, transferring the money overseas.

Tako surrendered to law enforcement on Monday. He was released after paying the $1,000 bond.

The Loudoun County sheriff’s office is offering a number of tips for people who are shopping pets:

- Do your research on the seller before sending any money, researching online the sellers full name, address, and phone number. If no information is found, or they refuse to let you go to the pet’s home, chances are it is a scam