ANNAPOLIS, Md. (FOX 5 DC) - Genealogy websites are a popular way for people to find out about their past, but DNA databases associated with those sites have also become a tool for law enforcement. Now, a Maryland lawmaker wants to ban police from accessing that information.

Del. Charles Sydnor (D-Baltimore) says it's an overreach and even a violation of the U.S. Constitution for police to track people this way.

FOX 5 also spoke to a Maryland woman who says her alleged attacker, a serial rapist who eluded police for more than a decade, would never have been caught if a law like this existed.

Kobi Haschen was attending college in Fayetteville, North Carolina, when she was raped. She says the man who broke into her home told her he'd attack her two roommates if she made any noise.

"When he said, 'If you scream or make any noise, the other two will get it,' I knew that he had already been in the apartment, looked around and checked out the situation," Haschen told FOX 5. "Then he took me outside and proceeded to rape me."

Police say the man dubbed the "Ramsey Street Rapist" attacked at least six women between 2006 and 2008, but it wasn't until this summer that police got a break.

Investigators had submitted the rapist's DNA to Parabon Nanolabs, a biotech company in Reston, Virginia. The lab used a public DNA database called GEDmatch, found a list of matches and constructed a family tree for the suspect. It led police to a man named Darold Wayne Bowden who is now awaiting trial.

Haschen finally got the call she'd been waiting for from the lead investigator.

"He said, 'We got him," and it was shock, it was relief -- I mean, I collapsed, and I really didn't have anything to say for about 15 seconds. And he said, 'Do you know what this means?'" Haschen said.

She's joining law enforcement across Maryland in opposing Sydnor's bill. The Maryland Chiefs of Police Association and the Maryland Sheriffs' Association say it "would prohibit investigators from obtaining critically important information that may lead to the identification of violent criminals."

It's important to note that people using popular genealogy sites can choose to keep their data private or put it into the public database used by law enforcement. Still, Sydnor says he doesn't believe people truly understand what they're signing up for on genealogy websites.

"How many of us are really thinking that this really could be used by law enforcement -- not only subjecting ourselves to a DNA search but we're subjecting our entire family to it," said Sydnor.

He says while he doesn't expect his bill to pass this year, he plans to continue to introduce it in years to come and hopes his efforts spark a conversation about tactics used by police.

"It's my job to make sure the public is aware of what is happening and make sure we're having those debates," he said. 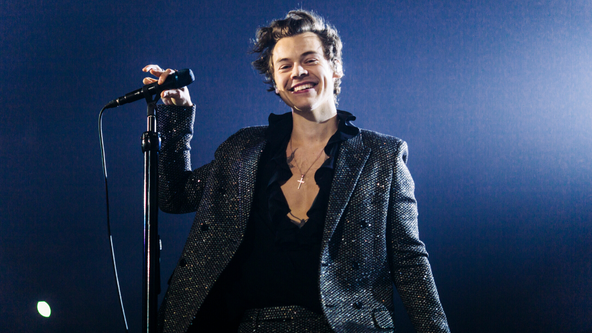 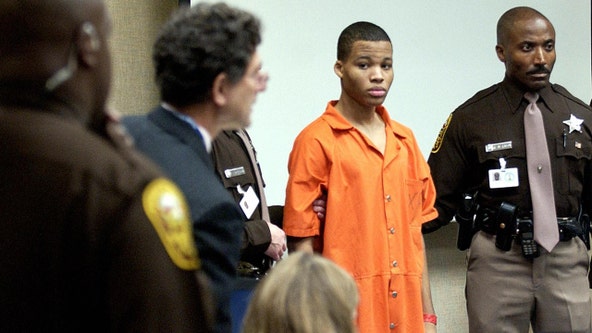 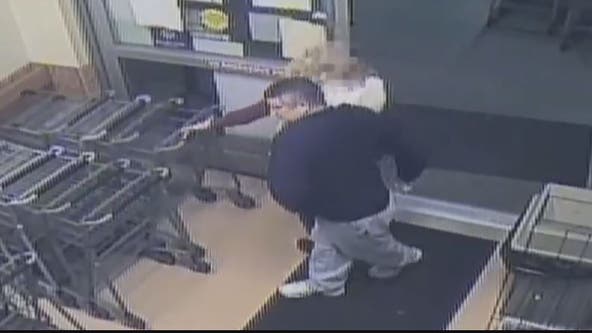