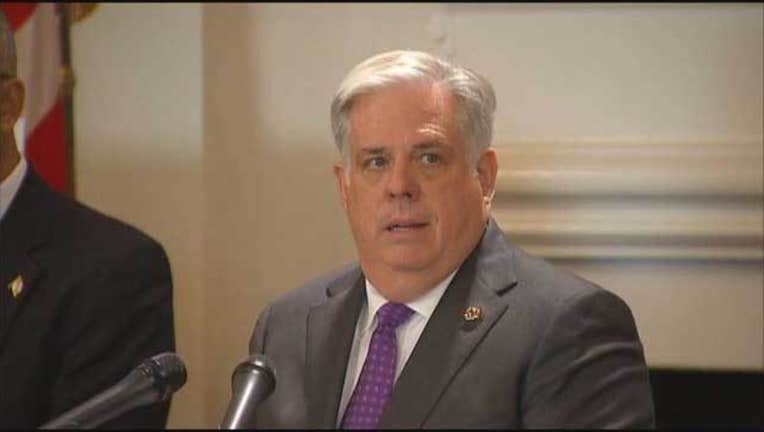 Hogan said in a Facebook post Tuesday morning that he was starting his fourth day of 24-hour treatments. He says he expects to leave the hospital Wednesday night.

Hogan is being treated at the University of Maryland Medical Center in Baltimore for non-Hodgkin's lymphoma. He said when he announced the diagnosis June 22 that the disease was at an advanced stage but his prognosis was good.

The first-term Republican governor says he's "feeling the love, support and prayers," and that's what keeps him going.

Hogan is continuing to work during treatment. Lt. Gov. Boyd Rutherford would make decisions on his behalf if he becomes incapacitated.