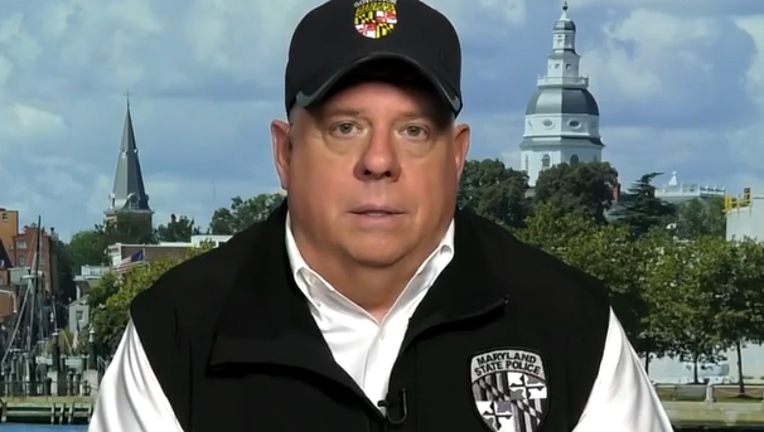 Maryland Gov. Larry Hogan dismissed Sunday President Trump’s assertion that states across the country are in “good shape” when it comes to supplies of ventilators and personal protective equipment in the battle against the novel coronavirus.

Hogan is a Republican who has been one of the more vocal members of the president’s own party to call out what he sees as the federal government’s shortcoming when it comes to the pandemic. Speaking on ABC’s “This Week,” Hogan said that while states are in better shape than they were a few weeks ago, Trump’s claim that “everybody’s completely happy” is “not quite accurate.”

“I think to say that everybody's completely happy and that we have everything we need -- it's not quite accurate," Hogan said. “Everybody still has tremendous needs on personal protective equipment and ventilators and all of these things that you keep hearing about.”

Hogan, who chairs the National Governors Association, called on Saturday – along with vice chair Gov. Andrew Cuomo of New York – for Trump to give $500 billion to states in direct assistance to states as they respond to the outbreak.

While Maryland has just under 7,700 confirmed cases of COVID-19 – which pales in comparison to New York’s more than 181,000 – Hogan said that he believes his state, along with others in Washington D.C. metropolitan area, will soon become a hotspot for the disease. His word’s echoed that of Washington D.C. Mayor Muriel Bowser, who told "Fox News Sunday" that she believes the nation’s capital will have a surge in cases of coronavirus in June.

Hogan did not give a deadline for when he would lift state orders on social distancing and the shuttering of businesses despite Trump’s comments that he hopes to have at least parts of the country back by May 1.

"Right now, the first thing is saving lives and keeping people safe," Hogan said. "We do also have to think about how do we eventually ramp up and get some folks back to work, but you can't just pick a date and flip a switch. I don't think it's going to be that simple."