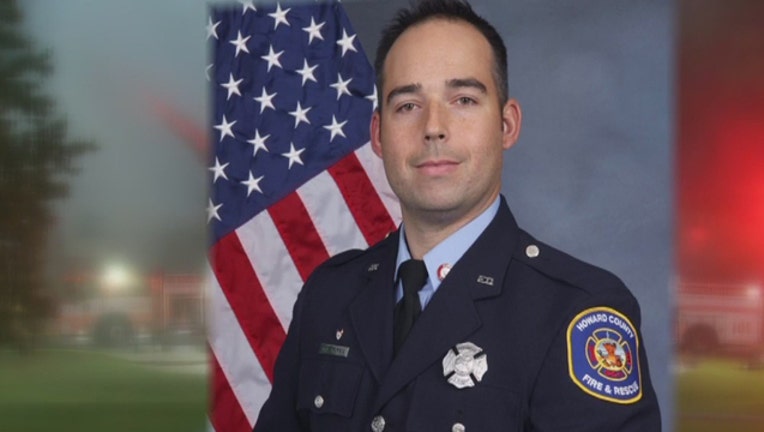 MARRIOTTSVILLE, Md. (AP) — - One year after the death of a Maryland firefighter, a county fire department has released a 750-page report detailing how the death could've been prevented and what changes they'll make going forward.

Lt. Nathan Flynn of the Howard County Department of Fire and Rescue Services died in July 2018 while entering a section of a burning home above where the fire started. The report released Monday says he should never have been in that section. The report also details how his calls for help on a radio channel went unanswered because the channel wasn't being monitored.

Now, Howard County Fire Chief Christine Uhlhorn tells WBAL the department is overseeing a multiyear plan that does away with the unmonitored channel, adds a safety officer and clarifies existing "inconsistent" orders for responders.