Maryland Governor Larry Hogan’s goal of widening the Beltway has stalled out again after a critical state planning agency rejected its plan to add express toll lanes to the highway.

MONTGOMERY COUNTY, Md. - Maryland Governor Larry Hogan’s goal of widening the Beltway and I-270 has stalled out again after a critical planning agency rejected its plan.

Hogan's plan would impact over 70 miles of interstate and add toll lanes through a public-private partnership.

The governor says changes are needed to reduce what he calls the "soul crushing congestion" that's only expected to worsen in the future.

But the Maryland-National Capital Park and Planning Commission – which serves Montgomery and Prince George’s County – says there are too many unknown factors in the state’s plan.

The commission this week voted unanimously to reject the plan.

Anderson also said that the state has not addressed questions like how the project will be supported financially.

The governor’s plan has been challenged by local leaders since shortly after its inception.

According to WTOP, officials in Montgomery and Prince George’s counties are expected to formally challenge the project this week. 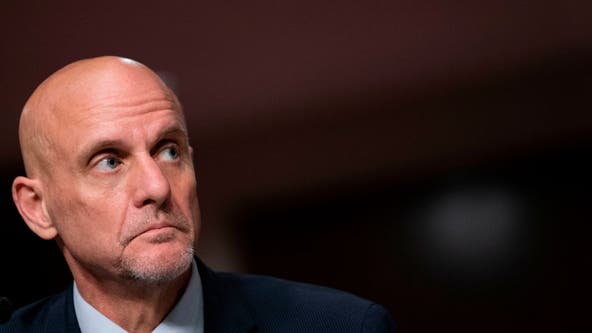 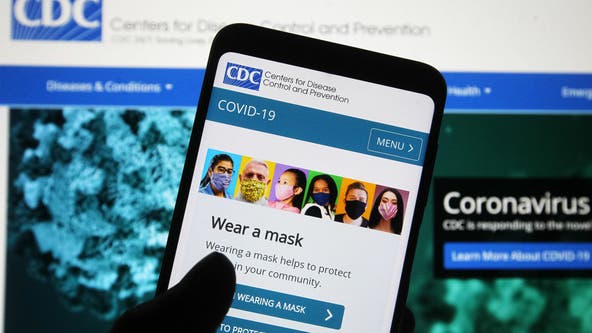 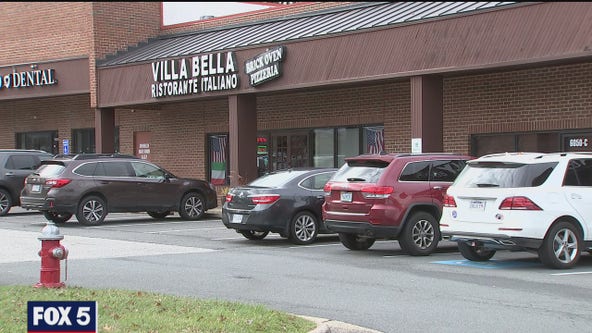