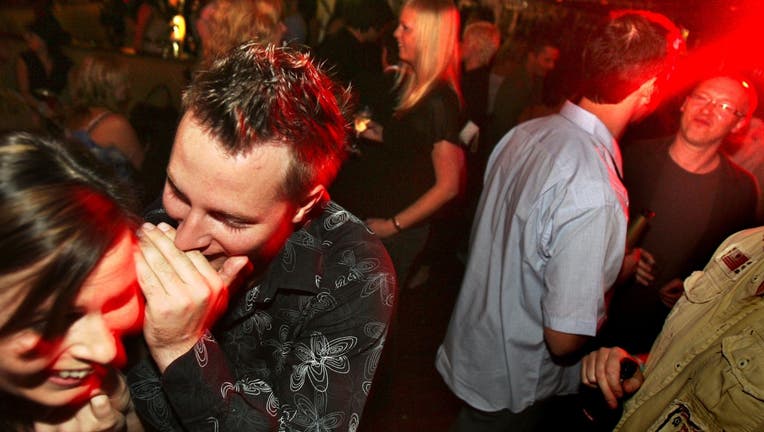 BALTIMORE, Md. - Maryland has been added to another internet list – earning a dubious distinction among the nation’s “most promiscuous” states.

Maryland registered a No. 3 ranking, according to the list – just behind Alaska at No. 2, and Mississippi at No. 1.

Neighboring Virginia clocked in at No. 12.

Yahoo compiled the list by examining the number of Ashley Madison users per 100,000 people, as well as looking at data compiled by the CDC for its most recent sexually transmitted disease report.

They also took into account median income, citing a JAMA report showing that people who had higher income were generally more sexually active.

Rounding out the top 10 were Connecticut at No. 4 and North Carolina at 5 – followed, in order, by Hawaii, Massachusetts, New York, Illinois and California.