The Maryland Attorney General’s Office is investigating two Maryland pet stores that&nbsp;refuse to stop selling puppies despite a law that prohibits it.

FOX 5 first reported on Just Puppies in August, in an investigation showing several Maryland pet stores are still selling puppies despite a law that took effect in January banning the practice due to puppy mill concerns. 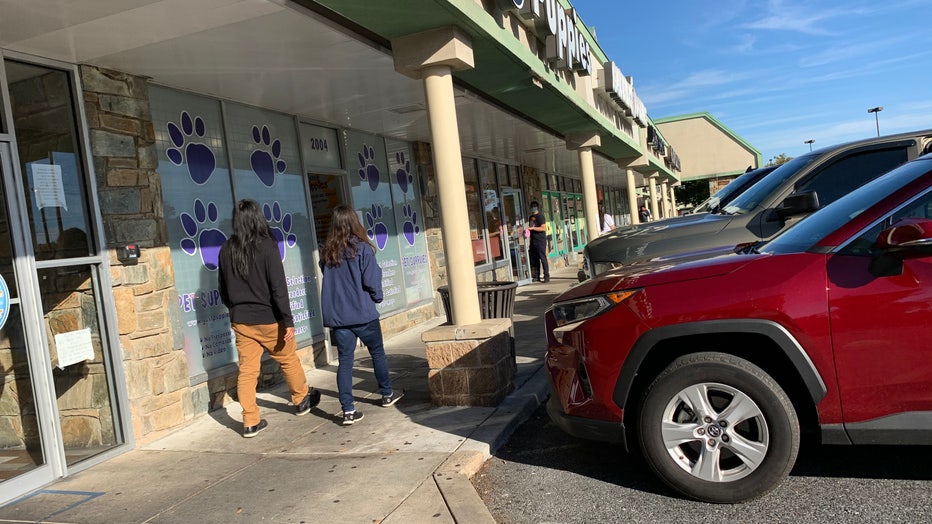 This week, the Maryland Attorney General’s Office filed a petition to enforce a subpoena from June to get additional information on Just Puppies’ two locations in Rockville and Towson.

“The Division is investigating whether Respondent is selling dogs out of its retail pet stores in violation of” the law,” the document states.

FOX 5 confirmed Wednesday that the Rockville store continues to sell puppies, even though the City of Rockville voided the store’s license last month. 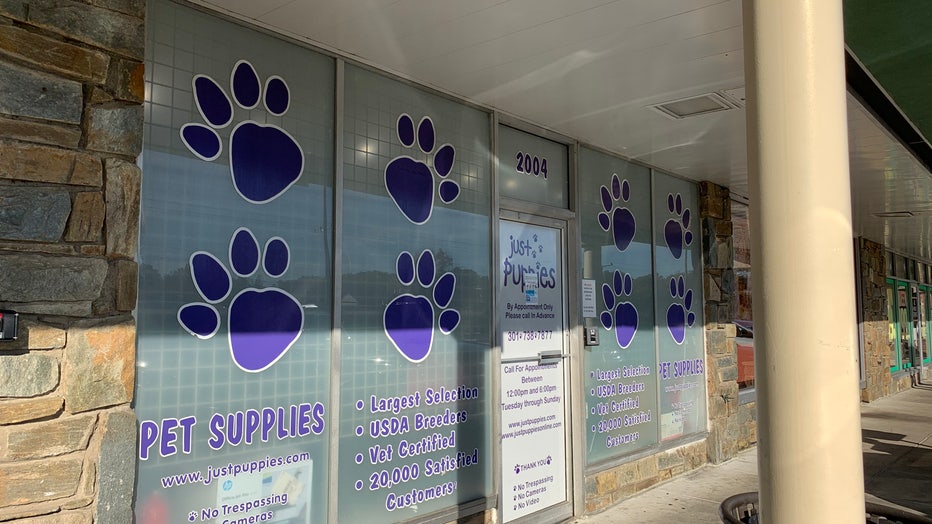 Several customers left the store holding puppies, and a large truck delivered boxes that appeared to have air holes. An employee inside the store said an appointment was necessary to enter.

An attorney for Just Puppies and Charm City Puppies in Columbia has argued the shops can legally sell to customers if the customers make an appointment first.

However, a spokesperson for the Maryland Attorney General’s Office told FOX 5 in August, “the Maryland statute prohibits pet stores from selling cats and dogs to the public, no matter what method they use.”

Martz said the Attorney General’s Office is wrong in its interpretation of the law.

The lawmaker who sponsored the legislation says what’s happening is inexcusable.

“I am very frustrated that the attorney general’s office has been moving at glacier’s pace to enforce state law on this issue,” said Sen. Ben Kramer (D-Montgomery Co.). “I personally reached out to Attorney General (Brian) Frosh’s office in February.”

Kramer said people need to understand what’s behind the law: the horrible and unsafe conditions in puppy mills often used by pet stores.