Police in Fairfax County have released composite images of the man who they believe sexually assaulted and killed two elderly women in their homes in 2006.

SPRINGFIELD, Va. (FOX 5 DC) - For more than a decade, police have searched for a murderer who sexually assaulted and strangled two elderly women in their Fairfax County homes. Both were named Marion and they lived just two miles apart.

Investigators never found anyone who got eyes on the suspect in 2006, but now his DNA is painting a picture. Fairfax County police are releasing composite images of the suspect created by Parabon Nanolabs in Reston. 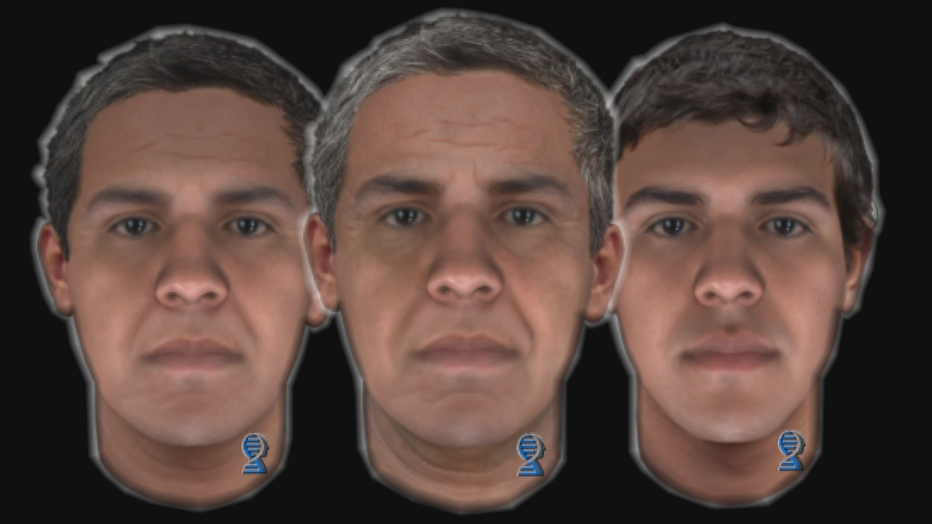 Marion Marshall was a 72-year-old librarian who was preparing a meal for a friend with cancer before she died. Marion Newman, 74, worked with the elderly, loved dogs and was known as ‘Sweetie’ to her family. FOX 5 spoke to relatives who didn’t want to be identified because they’re still terrified of the man who killed two innocent women and got away with it.

“I can still see the moment I got the phone call,” said Marshall’s relative. “I mean, I just screamed. It was horrible.”

“It was like, ‘There’s got to be a mistake, I mean, I must be in a nightmare,’” said Newman’s family member. 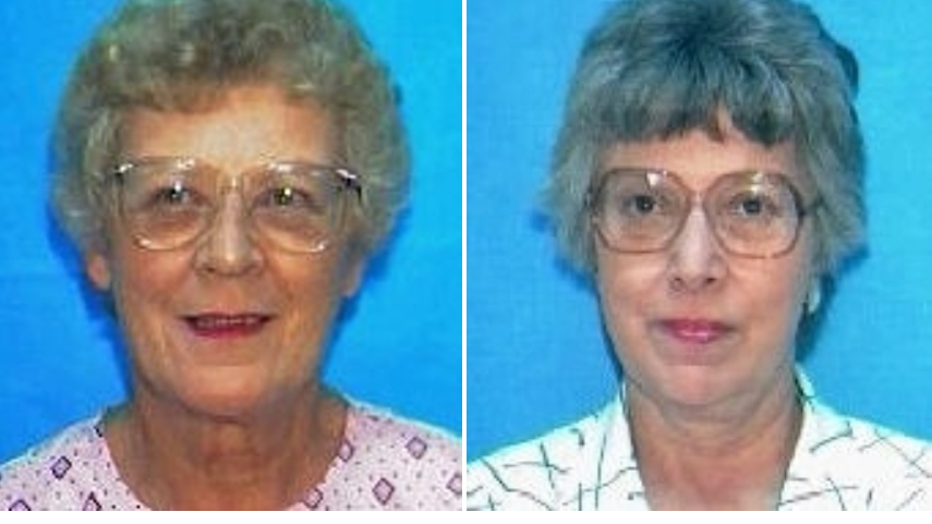 Police said the two victims didn’t know each other and believe the suspect targeted them in “crimes of opportunity” because they were elderly and vulnerable. He may have been posing as a Good Samaritan.

On August 14, 2006, Marion Marshall went to the Giant near her home at around 11:30 a.m. Police believe as she arrived back to her house on Bostwick Drive, the killer offered to help with her groceries to gain access inside. Crime scene photos show bread and bags strewn on the floor. Police said Marshall’s body was found later that day by a friend who came to check on her.

“Marion had health problems, she had a heart condition, she had two artificial knees,” her family member said. “When she was knocked down, she could never get up. She was defenseless. And I just can’t imagine the terror and the pain that she experienced.” 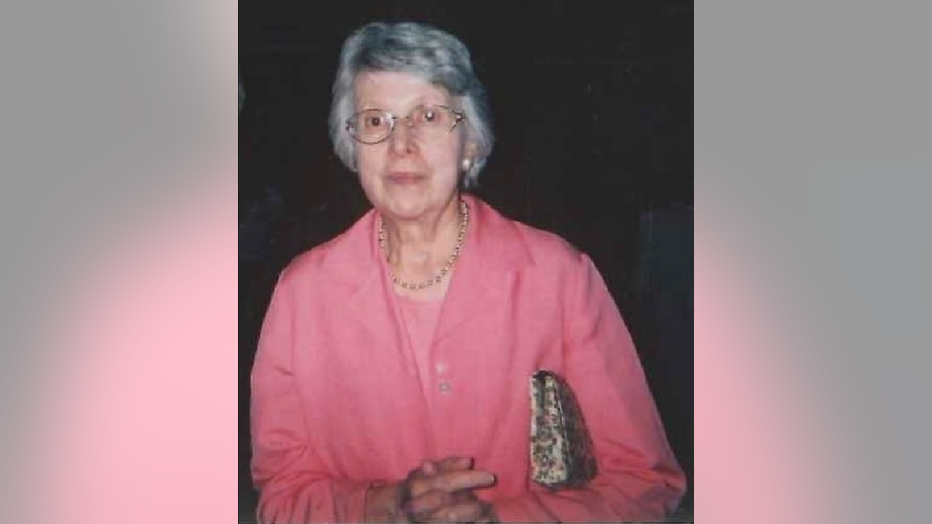 Three months later on November 21, Marion Newman’s body was found inside her home on Reservoir Road. Police believe she was killed two days prior around 7 p.m. as she carried in leftovers from dinner with her mother.

“Indications on Marion Newman would be that it was more of an ambush at the door,” said Fairfax Det. Christopher Flanagan.

He said Newman was found in the house with the same cause of death as Marshall: blunt force trauma to the neck and strangulation.

Investigators have not revealed until now that the women were sexually assaulted, not even to their families. Flanagan said police didn’t want to reveal the DNA evidence they had, the evidence that allowed for the creation of the new suspect images and a search for the suspect’s relatives through genealogy databases. Police said they’ve found no matches for the suspect in CODIS, the national offender database.

Police have no evidence anything was taken from Marshall’s home. The suspect may have taken a ring that Newman often wore. 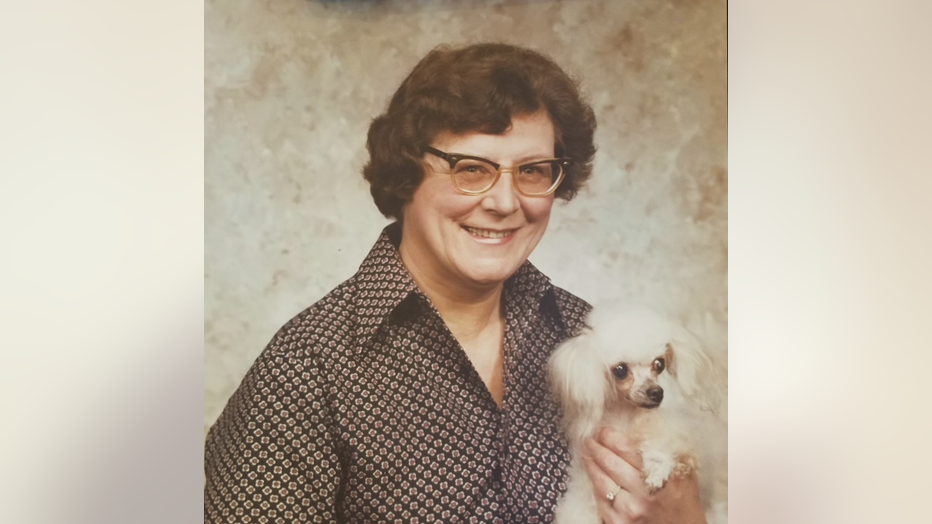 Flanagan said police have gotten more than a thousand tips on the cases over 13 years, but both murders have gone cold. Police want people, especially those who live in the two neighborhoods, to think back to that timeframe in 2006.

“It may not have seemed unusual at the time - it could’ve been someone offering to bring your groceries in or offering to help you get into the house,” Flanagan said.

He stresses that the creation of the suspect images isn’t an exact science, though police are now confident the killer is Latino. Parabon created images of the suspect at 25, 40 and 55 years old.

Family hopes after all this time, the man who preyed on these two women will finally be found.

Anyone with information should contact Fairfax County Police at at 703-264-7800. Tips can also be submitted anonymously through Crime Solvers by visiting FairfaxCrimeSolvers.org or calling 1-866-411-tips. You can send a tip by text by texting "tip187" plus the message to CRIMES (274637).