Kelvin Blowe, 32, worked with DC Justice Lab, a group that advocates for criminal justice reform in the city.

He was on Southern Ave. near Suitland Parkway in SE when police say there was a crash after a driver crossed the line to try to pass Blowe's car.

Family said Blowe got out of his vehicle and then was shot and killed. 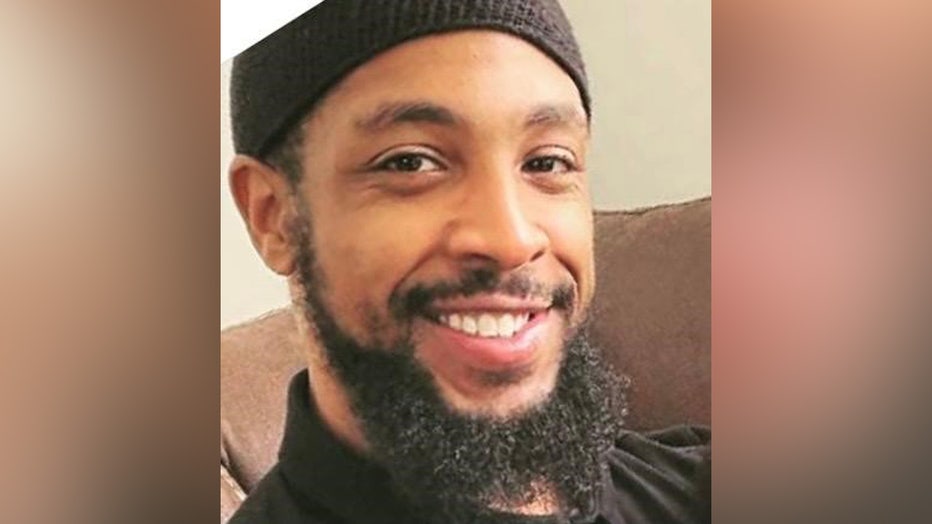 "So it's my son, it's my nephew, my business partner," Johnson said. "Terrible loss for all of us involved."

He said Blowe was always drawn to helping others, even as a child, and it's what led him to join the Marines. Johnson said Blowe had PTSD after his military service, then issues with substance abuse and Blowe ended up in prison. But since getting out, he's been dedicated to helping others get services they need after being incarcerated.

"We have to learn to love each other and bring the city together-that's what my nephew was trying to do," Johnson said.

Blowe used his experiences behind bars at DC Justice Lab where he was a policy and advocacy fellow.

He was among those who testified before DC Council about the historic reform of the city's criminal code. The bill finally passed on Tuesday, hours after he was killed.

"It's kind of hard to put into words what it feels like to see his work come to fruition without being able to share in that celebration with him," said Patrice Sulton, Executive Director DC Justice Lab. "In some ways the timing of it is an added injury on top of the loss. And I think we lost a really powerful voice in a really important movement and that's not something that we'll be able to replace."

D.C. Police said Sunday that no arrests have been made, and the case remains under investigation.

Family says donations in Blowe's honor can be paid to the charity Alpha and Omega Community Services. Information can be found online: