SILVER SPRING, Md. - Authorities are asking for help identifying a man they believe robbed three banks since the beginning of the year in Montgomery County.

The first robbery happened on January 18 at the Sandy Spring Bank on Spencerville Road in Burtonsville. Police say the suspect entered the bank around 3:10 p.m. and gave a note to the teller demanding money. He fled the scene with an undisclosed amount.

A second robbery happened on February 18 at the M&T Bank on the Tech Road in Silver Spring where police say the suspect handed the teller a note demanding money and leaving with an undisclosed amount. 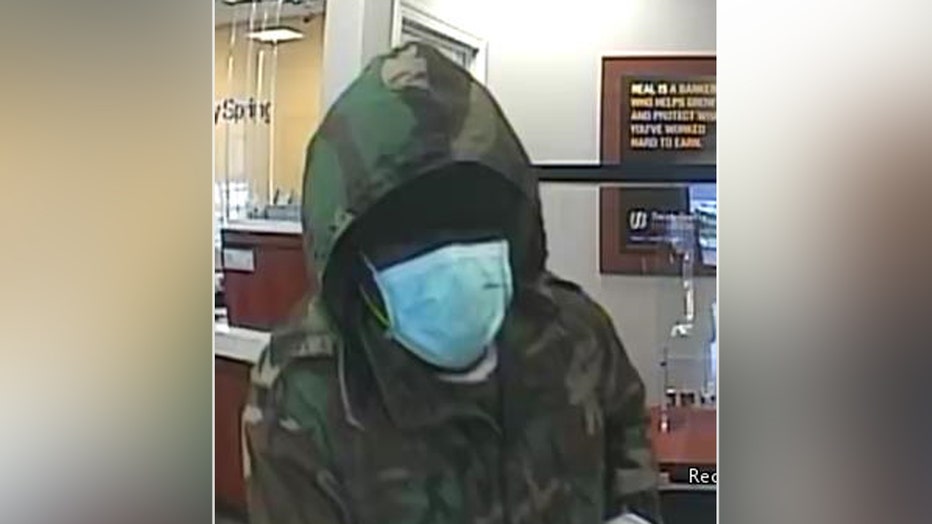 A third incident happened on the morning of March 12 at the Capitol One Bank on New Hampshire Avenue in Silver Spring. The suspect demanded cash after passing a note to the teller and fled with an undisclosed amount of money.

Investigators describe the suspect as a Black male between 5-feet, 8-inches and 5-feet, 10-inches tall. Police say he has a medium build and appears to be around 40-years-old.

Officers say he usually wore one black glove and one blue latex glove when committing the robberies. In each robbery, they say he passed a handwritten note stating that he had a gun and bomb. 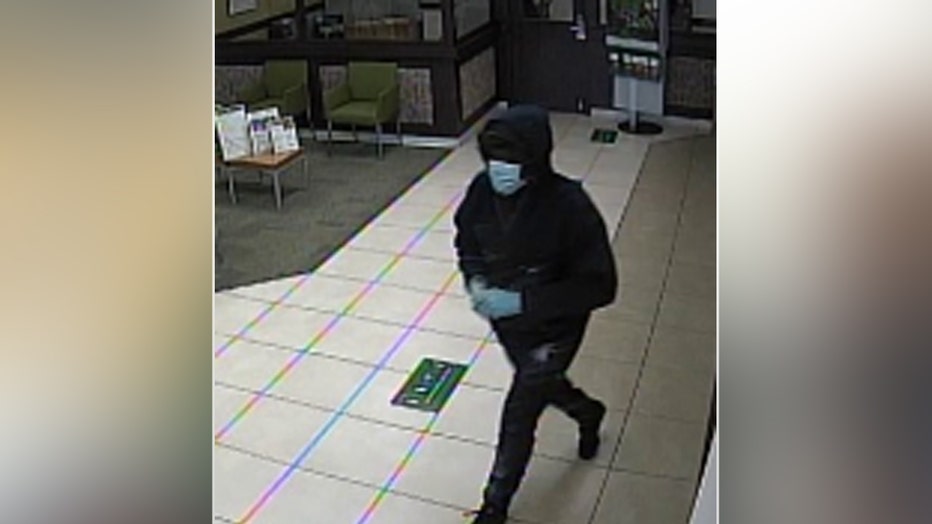 A $10,000 reward is being offered for information that leads to an arrest.