A manhunt is underway for a suspect who stabbed a man on a metrobus Friday afternoon.

WASHINGTON - A man is hurt after being stabbed on a Metrobus in Northwest D.C., according to authorities.

Washington Metropolitan Area Transit Authority (WMATA) officials said the stabbing happened around 3:20 p.m. Friday near the intersection of Newark Street and Wisconsin Avenue. They tell FOX 5 the stabbing happened on board Metrobus's 33 Route, which operates between Friendship Heights and Federal Triangle, after the victim and the suspect got into a fight. 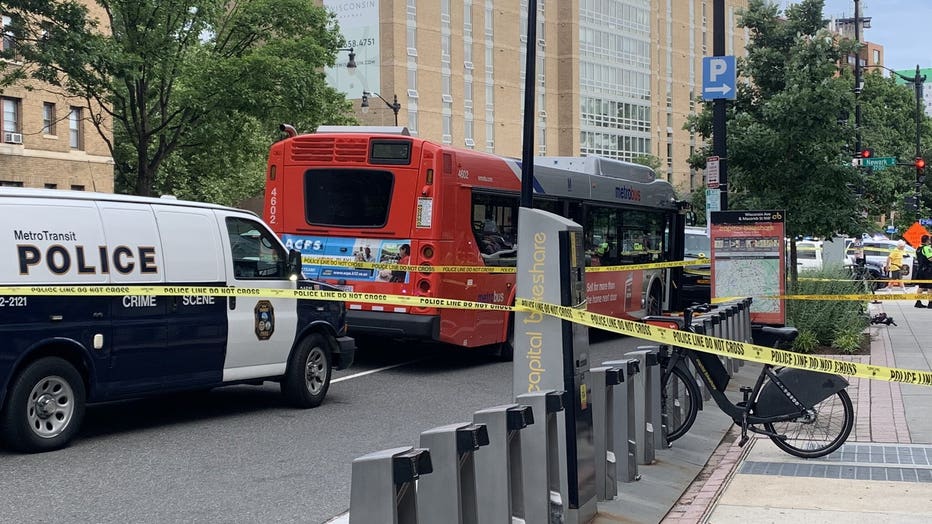 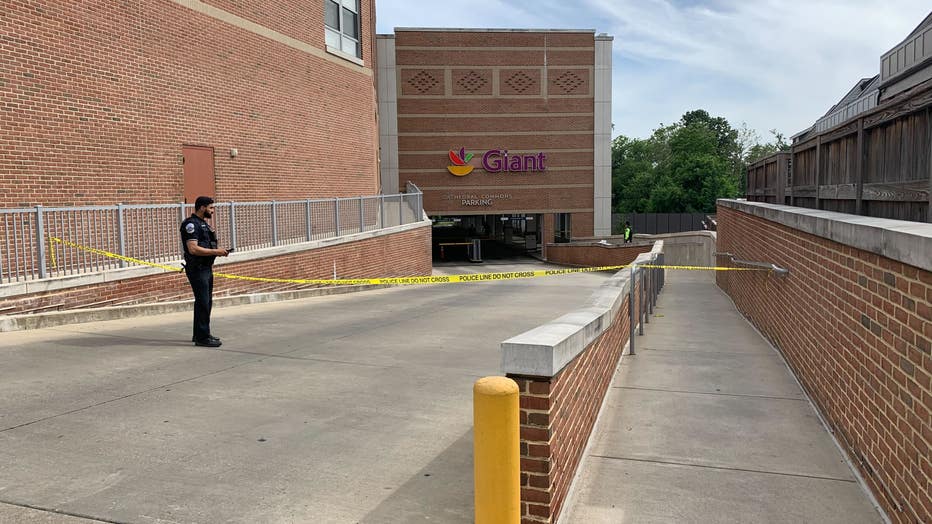 The victim, who officials have not identified, was taken to an area hospital with serious injuries. Metro officials said Saturday the victim is in stable condition.

According to authorities, the suspect fled the scene after the incident.

Investigators are working to identify the suspect in the stabbing.