Fairfax County Police are searching for a suspect after they say an argument led to a stabbing in Falls Church.

FALLS CHURCH, Va. - An investigation is underway after a stabbing in Fairfax County that left a man hospitalized Saturday night, according to police.

Fairfax County Police say officers responded to the incident in the 6000 blk of Argyle Drive in Falls Church, Virginia around 8:39 p.m. Saturday. 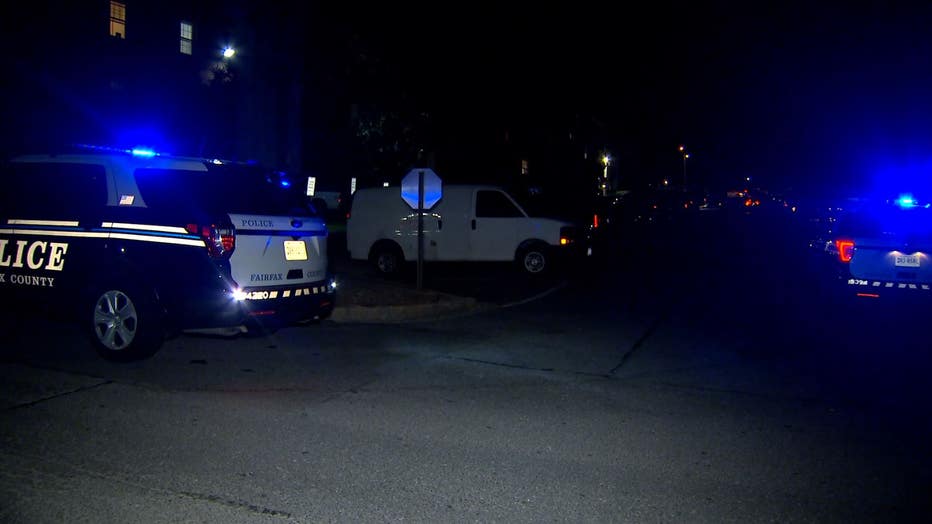 Once there, officers found a man who had been stabbed. Investigators believe the man was stabbed after an argument, but did not indicate what sparked that argument. 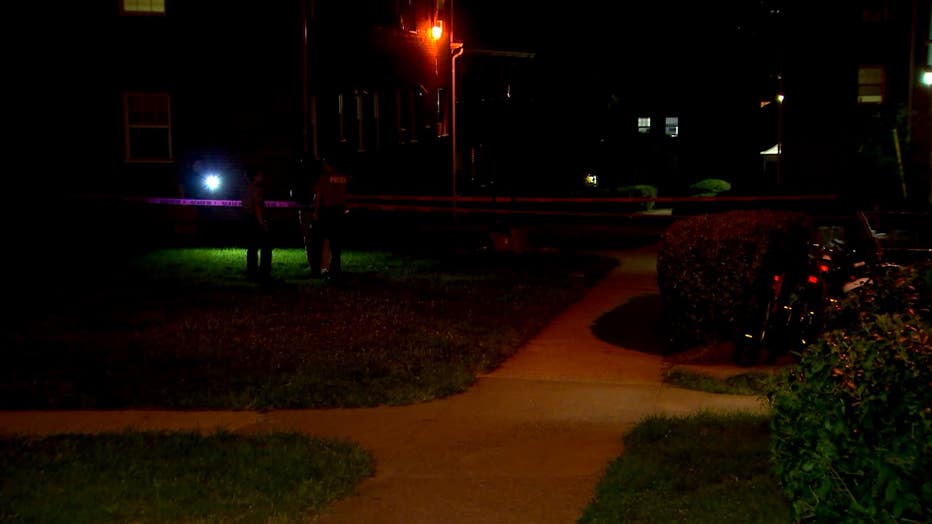 Investigators say they are searching for a suspect in connection with the stabbing. They described the suspect as a Hispanic teenager with black curly hair, but were not able to provide other details.

Anyone with information on the stabbing is asked to call 911.