WASHINGTON - Authorities say a man vandalized and stole pieces of a statue on the grounds of the Basilica of the National Shrine of the Immaculate Conception over the weekend. 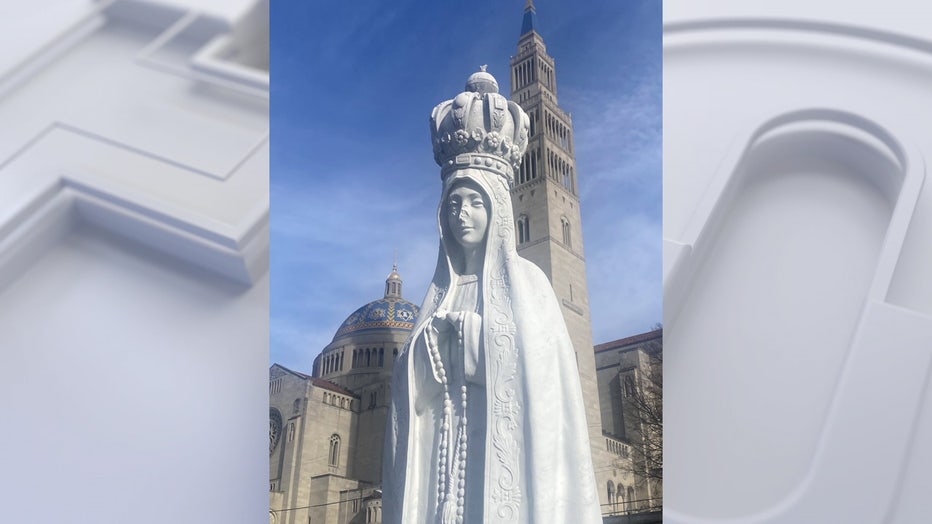 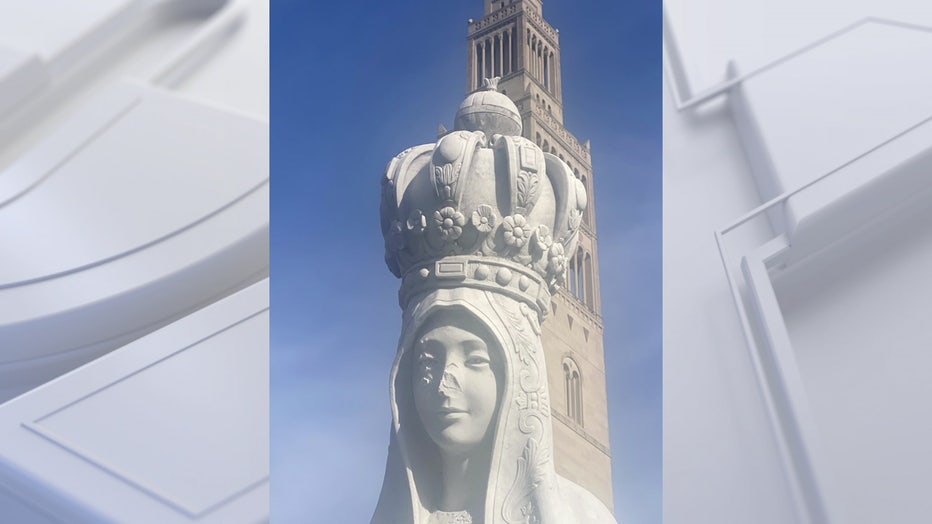 Officials say security camera footage shows a man jumping a fence and using a hammer to smash the face of the Our Lady of Fatima statue in the Rosary Walk and Garden area of the grounds. The man also cut off the hands of the statue and took them with him as he fled. 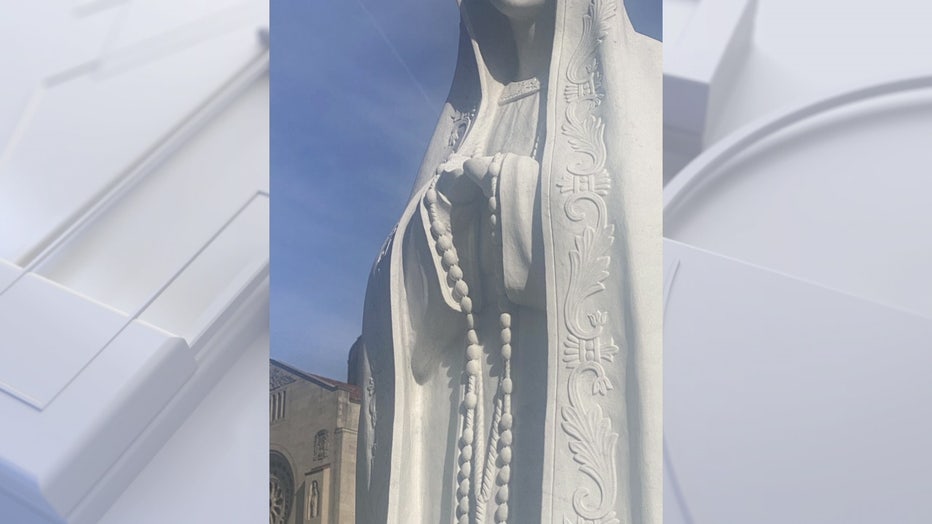 "Though we are deeply pained by this incident, we pray for the perpetrator through the intercession of the Blessed Virgin Mary under her title of Our Lady of Fatima," Basilica Monsignor Walter Rossi said in a statement.