Man shot, killed while inside car near Nationals Park; police search for gunman

The search continues for a shooter who killed a man and sent people running for cover near Nationals Park over the weekend.

WASHINGTON - A shooting Sunday afternoon outside Nationals Park in Southeast, D.C. left a man dead, according to police.

The Metropolitan Police Department says officers responded to reports of a shooting in the 1500 block of South Capitol Street around 1 p.m. on Sunday. 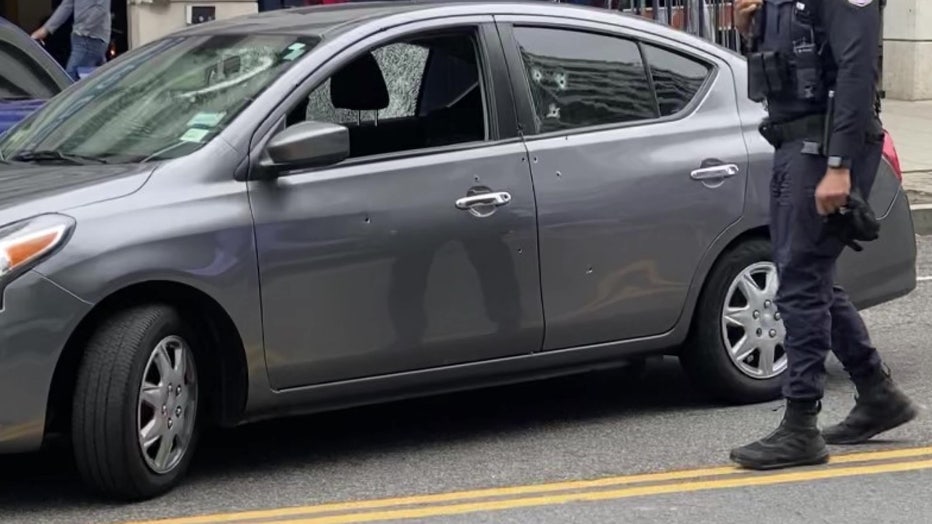 Once at the scene, officers found an adult man sitting in his car who had been shot. The victim was pronounced dead at the scene.

According to MPD, a preliminary investigation reveals that the victim was targeted in the shooting. 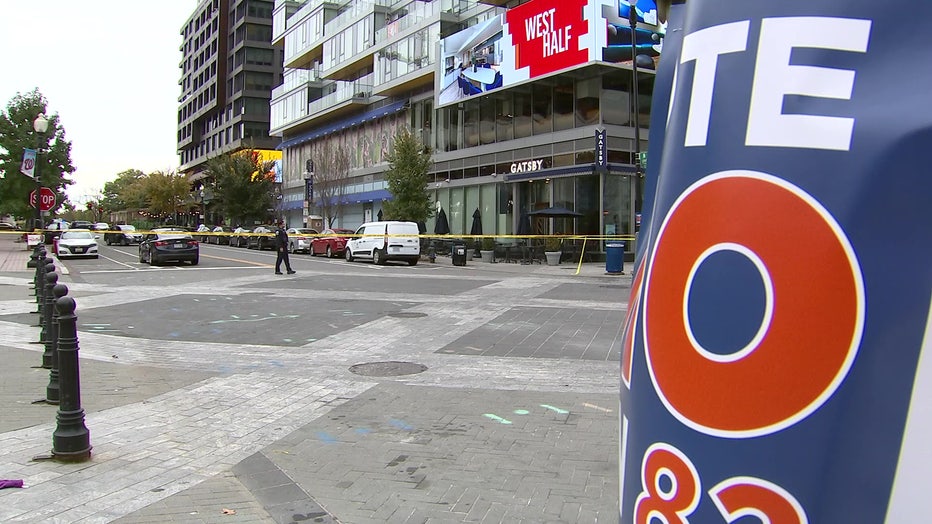 Police say a dark-colored SUV was seen fleeing the scene at a high rate of speed after the incident. Police did not release any other details about a suspect or suspects involved.

Investigators are looking through surveillance video in the area as they investigate the shooting.

Police give update on fatal shooting near Nationals Park

Police are investigating a shooting Sunday afternoon near Nationals Park in Southeast, D.C. that left a man dead, according to police.