WASHINGTON - A 30-year-old D.C. native was fatally shot outside a shoe store in Northeast Wednesday morning.

Authorities say the shooting took place in the 3900 block of Minnesota Avenue Northeast around 11:44 a.m.

Officers from the Metropolitan Police Department's Sixth District responded to the scene outside of Shoe City for a report of a shooting. 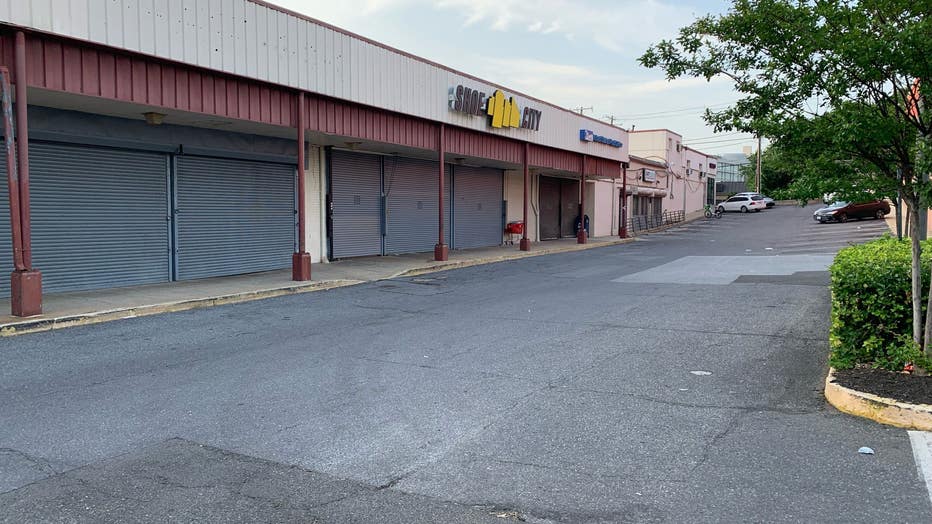 Upon arriving at the location, police say they found Israel Mattocks of Southeast, D.C. suffering from gunshot wounds.

Officials say Mattocks was unconscious and showed no signs consistent with life. He was transported to the Office of the Chief Medical Examiner and pronounced dead shortly after.

During a press conference Wednesday afternoon, Sixth District Commander Robinson said police were looking for three suspects. One is wearing a silver belt and another was riding a bicycle.

The Metropolitan Police Department currently offers a reward of up to $25,000 to anyone that provides information which leads to the arrest and conviction of the person or persons responsible for each homicide committed in the District of Columbia.