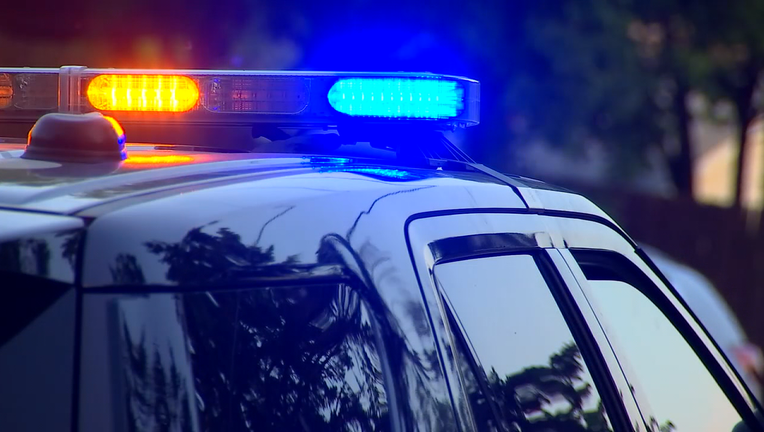 WASHINGTON - Investigators say they're looking to identify and locate a suspect they say posed as a driver for hire and sexually assaulted a male passenger in Northeast D.C. overnight.

D.C. police say the suspect was posing as a driver for hire at around 3 a.m. in the 1300 block of H Street, Northeast and picked up the man.

According to police, the suspect stopped the car and sexually assaulted the passenger.

They say the suspect is driving a small black SUV, and is described as a black male, in his late 20's to early 30's, with balding hair, and a thick beard.

Anyone with information that could aid detectives in their investigation is urged to call (202) 727 9099.